While travelling through Italy, it is better not to see much but to get a deeper understanding and insight of what you see

In his talk with Olga Privalova the documentary filmmaker Sergei Yastrzhembsky shared the stories of his travels through Italy.

Sergei Vladimirovich, in your view, which region of Italy represents the whole country best?

Each of its twenty regions. Every time you ask an Italian citizen where he hails from, he will name his home town, province or region, and very few Italians will say that their motherland is Italy. It’s amazing that every single Italian takes a pride on his place of birth. I have seen very many places in Italy, its most famous cities and towns have been open for travellers for a long time, but what is really to my taste and what I know best is Florence, the capital of Tuscany, along with numerous small Tuscan towns, each of which is incomparably charming in its own way. Among them are Siena, Arezzo, San Gimignano, Volterra and others. In order to get an idea of what Italy is like you will need to travel from north to south. If we take Rome alone, that is a whole huge world where you will want to come back over and over again, to be absorbed in its spirit and to discover its new images every time.

Cuisine in Italy varies greatly from region to region. When you cross the invisible border between Umbria and Tuscany and visit the first restaurant that you come across, you will inevitably feel that you are in another region. Recently I discovered the Umbrian town of Gubbio for myself and my family, it has remained practically intact since the Middle Ages. It is not far from another town, Assisi, which is a great pilgrimage centre, attracting pilgrims and tourists from all over the world. Indeed one could talk about Italy for hours and hours with excitement.

How did Tuscany win your heart?

Historically, very many foreigners settled in Tuscany. It became the second home to a large number of natives of England and America; it was here that numerous Hollywood films were set. First of all, for me Tuscany is a wonderful treasury of works of art. Florence alone can offer around fifty museums and art galleries to lovers of museums. Another remarkable feature is that this part of Italy has largely preserved its medieval appearance. Here you feel the atmosphere of medieval cities, cities of the Renaissance, you stroll along these astounding little streets, admire the houses that have retained characteristics of medieval architecture, admire the palaces of Frescobaldi, Strozzi, Medici – all of them have survived unaltered through the centuries. It is above all to be credited to Italians themselves who take good care of their cultural heritage.

Landscapes of Tuscany are particularly beautiful and magnetic, even more beautiful than in the rest of Italy. For example, the famous valley of Val d’Orcia between Florence and Siena has been recognized as a UNESCO World Heritage site.

Not long ago a photo album, ‘Italy by Sergei Yastrzhembsky’, came out. And I am proud of it because it has the highest quality level of printing, and it was published in Russia by the Melikhov publishing house. It contains a collection of my most favourite photographs that I took over eight – ten years in these regions.

In Italy, and especially in Tuscany, folk traditions and festivals are being lovingly preserved. Carnivals of Venice and other seaside towns are famous worldwide. As for Florence, its well-known ‘calcio storico’ is still alive – it is the city’s historic football spectacle which combines elements of rugby, football and men’s wrestling. The famous ‘palio di Siena’ (a kind of horse race) is another excellent festival, and we even shot one film about it. It is held twice a year, on 2nd July and 16th August, at the main city’s cathedral square – Piazza del Duomo. There is a similar surviving festival in Arezzo which is also related to medieval knights and traditions. And virtually all towns of Tuscany have their own festivals which gather all local residents at the main town square.

As a person who knows this country ‘from inside’, what can you tell us about its problems?

Beyond all doubt, there are no regions which can say that they have absolutely no problems. The south of Italy has more acute problems and they are mainly related to the ongoing exodus of migrants; one of its victims is the small island of Lampedusa – thousands of people are migrating there by fair means or foul. Italy has been suffering from this uncontrolled process and it often has to meet the blows all alone and to spend its budget for the solution of the problems which should be solved by the whole European Union. However, as is generally known, the EU countries are deeply split regarding this issue. This problem provokes a smouldering discontent which spills over to the local press. But the Italians are a responsive and kind-hearted nation, they have extreme compassion which is directed, among others, toward refugees. They are right to put this question: they are unable to counteract this influx on their own and they should receive additional resources from the EU budget as well. Fortunately for the Italian residents, Italy is not ‘the manna from heaven’ that the overwhelming majority of refugees are craving for – they are attracted by more powerful EU countries with considerably higher social benefits and privileges.

And what can you say of the current influx of tourists to Venice?

Most of today’s residents of Venice are not Venetians by birth. There are very few young people and, in general, it is a city of old people; and the majority of working residents of Venice came here from other EU countries. I would certainly not recommend anybody to visit Venice during the summer season or carnivals on account of great multitudes of tourists. There are crowds of people and serious problems with services. The best time to visit Venice is winter – it is extremely beautiful even in the rain. This place is full of romance. Hordes of tourists are the problem not only of Venice, they are a challenge for other major Italian cities too. Responding to these challenges the mayors of Italian cities which are tourist destinations (mainly Rome, Venice, Florence are attempting to reduce the number of visitors. For example, Florence has not built any new hotels a long time; and that is no coincidence, given the fact that the city can hardly survive due to the onslaught of tourists, especially in summer months. At present there are plans to set limits for the numbers of visitors permitted, in the tourist season in particular, as has already been done by Machu Picchu in Peru.

Apart from the well-trodden tourist routes, what else can you recommend people to visit in Italy? Any special sights?

I never liked travelling on a group tour, when virtually nothing depends on you and your tastes and interests are seldom taken into account. So, if you have such an opportunity, I would suggest travelling on your own; however, this ‘individual tourism’ requires a lot of preliminary preparation. Maybe it sounds cynical, but if only few days are devoted to Florence, then you can see the splendid Uffizi art collections with the help of fine albums instead of visiting the actual galleries; likewise, instead of spending hours in long queues you can visit the fantastic Museum of Anthropology and Ethnology which is part of University of Florence. I visited it on many occasions, both with children and on my own as I was preparing for shooting of my documentary films. This museum houses a great number of artefacts connected with the celebrated English explorer Captain James Cook – most of his voyage collection had been sold to Florence. I have not seen a richer Polynesian collection in any countries, including Polynesia itself. There are also very interesting objects from everyday life and cultural items of the native peoples of the Russian north. The fact is that early in the twentieth century expeditions to Chukotka were organised and Italians brought unique objects from there which were a rarity even in most Russian cities, such as cloaks made of fish leather. I also had one exhibition at that museum which was dedicated to shamanism. I would also recommend the National Museum of Bargello in Florence which possesses a superb collection of sculptures.

You don’t have to be fans of just the most famous museums because in many other museums you will find an abundance of the treasures that cannot be found anywhere outside Italy. And, of course, these small Tuscan towns are precious. Let us take San Gimignano with its fine amazingly preserved medieval towers. Similar towers (which had the same functions with those of San Gimignano, but have different architecture) can be found at Svaneti in Georgia and in the Chechen Republic in Russia. And the town of Volterra with its Etruscan Museum is a must, too.

While travelling through Italy, it is better not to see much but to get a deeper understanding and insight of what you see. It should be investigated step by step.

What stereotypes about Italy would you like to dispel?

I would say that there are too many negative stereotypes about Russia and there are too many positive stereotypes about Italy at the same time. Two points are worthy of notice here. Firstly, there has been a high level of theft and other crimes of this category in the city of Naples. Many people during their holidays abroad tend to relax their vigilance and become victims of frauds, street thieves, and pilferers. These steal people’s expensive things, snatch bags from their hands and remove their watches. Unlike the northern regions, incidents like these are a common occurrence in Naples.

Secondly, there is a cliché that all food in Italy is very good, but, unfortunately, this is not true. Tourism destroys a lot, and when a restaurant is visited by thousands of customers per day, you cannot expect the chefs and other staff to be sensitive to the needs of everyone. The same is with cuisine. For example, food service on some popular tourist routes in Venice is sometimes very poor. Here is my advice: if the hotel staff are Italians, ask them about the restaurants they themselves frequently visit so that you could enjoy Italian food in a nice quiet atmosphere.

And I would not advise you to visit Italy in summer months, unless the purpose of your trip is shopping and sunbathing. Summer will not be conducive to your in-depth exploration of Italy. 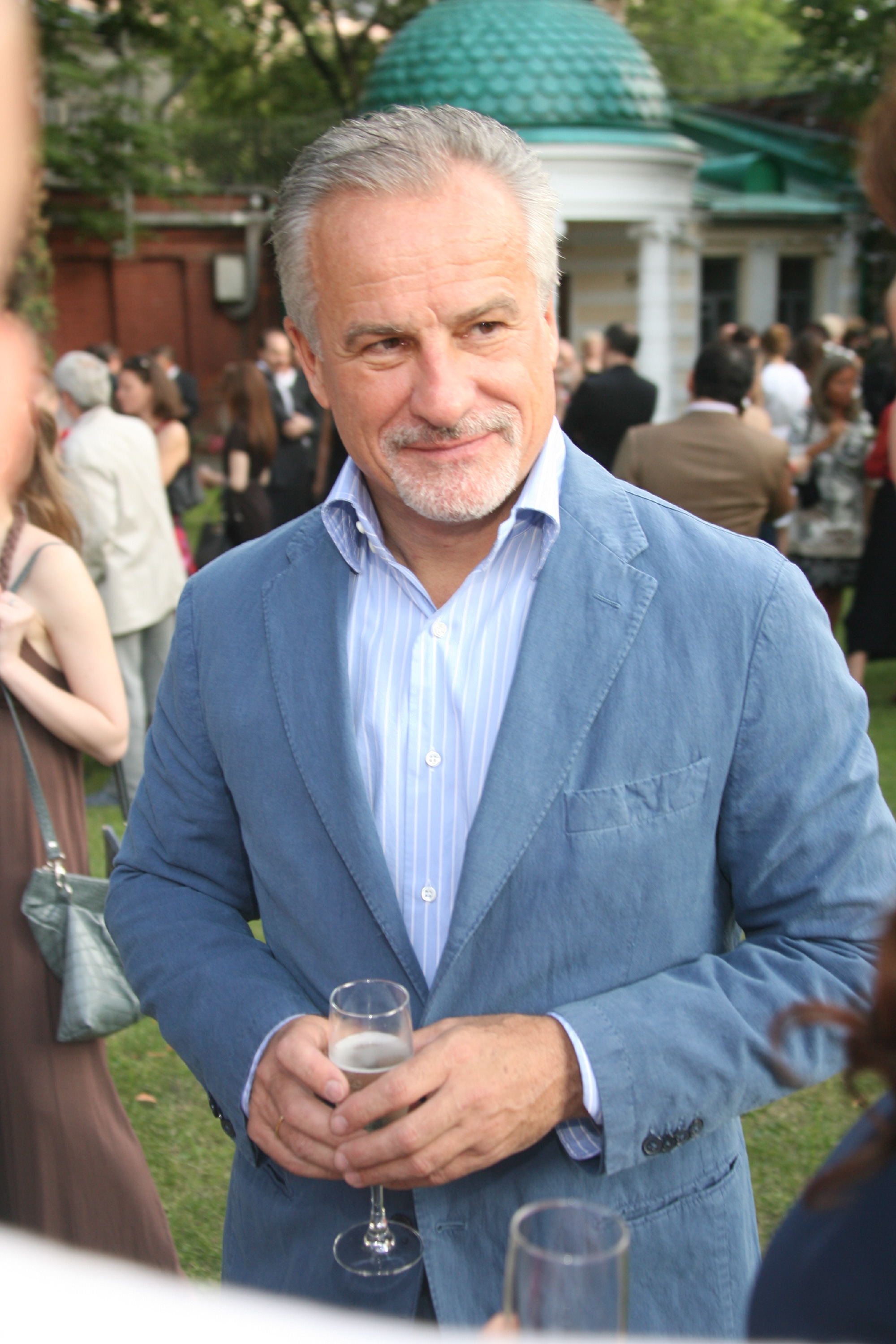 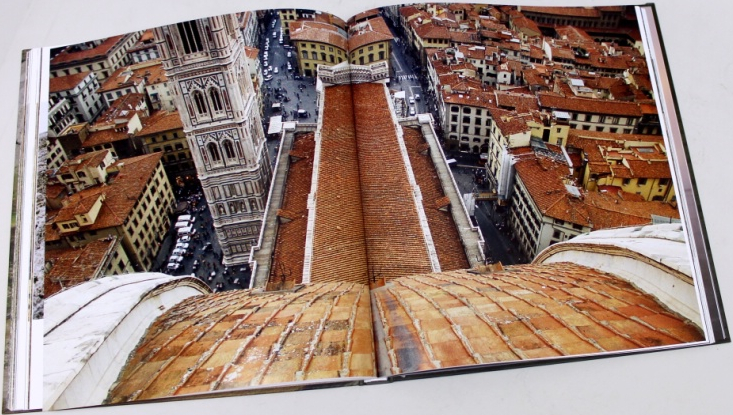 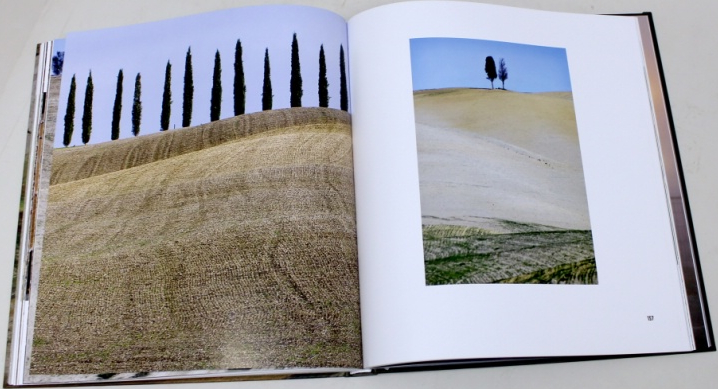 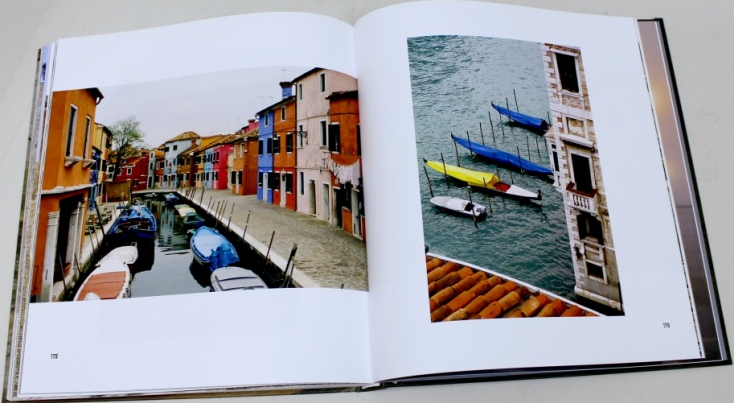