Ever since I began studying Russian and travelling to the Soviet Union and then to the Russian Federation, I have battled the stereotypes that have dominated British views about Russia and their people. At first, during the Cold War, those stereotypes were based on ideological models, then after the collapse of the Soviet Union, every Russian was a mafia boss and the country was mired in crime. With my many trips to Russia to pursue my own research, or as a leader to groups of students, I would always try to convey the human dimension, in other words, show Russians as people, and not stereotypes or clichés.

If I had a pound for every time I have been accused of being a Communist simply because I study Russia and its language, I could well be wealthy, and retired, by now. I began studying Russian at school at the age of 13, when Russian was introduced to us third-year Grammar School pupils as an option, a life-defining choice between German, Latin or Spanish. With hindsight I should have accused my school-mates who opted for German and, in particular, Spanish (this was the era of the Franco dictatorship) – of being closet Fascists. Thus, whereas most of my peers went for the ‘soft’ subjects, I and a few hardy souls chose the ‘hard’ option. As far as I can gather, none of us were Communists then, nor have become one since.

That was in 1970, and over 40 years on, I still find myself fascinated and captivated by the language, the country, the people and their culture. Every year I spend upwards of a month in Russia and I try to travel around various cities so as to get a broader picture of Russian life outside Moscow. My friends in Moscow think that ‘the provinces’ exist in a state not too far removed from that described in nineteenth-century Russian literature, in other words backward and a bit primitive, but I remain deeply impressed by the life outside European Russia and away from the megapolis.

Thus, in the past two years I have spent time in Krasnodar, Tver, Perm, Tomsk and Krasnoyarsk (as well as Moscow and St Petersburg of course). I’ve spoken at conferences, taught at different universities, given radio and magazine interviews, collected mushrooms, marinaded mushrooms, eaten mushrooms and been eaten alive myself by mosquitoes in the forests and the countryside.

I was recently in Siberia. It was in mid-October and, so my Russian friends told me, it was still too early for snow and ice. Nevertheless, my plane touched down in Tomsk in a snowstorm and, whereas the ‘first’ snow quickly disappeared, the ‘second’ was not far behind, and so it stayed for the rest of my visit, with the temperature dropping to -8C on my last day (and it was still not yet November).

Let’s take Tomsk as an example. In Russian terms, it is a small city with fewer than 500,000 inhabitants and a long history associated with political repression and the Gulags. Indeed, on its main street (ironically called Lenin Street), there is a museum devoted to the victims of the Stalinist repressions which is situated in the former Stalinist secret police (NKVD) headquarters. But it’s also a remarkably creative and vibrant city, with over a dozen theatres, including a puppet theatre and children’s theatre; there are 9 universities in the city, 6 research institutes, a conservatoire, a concert hall, dozens of museums and art galleries and literally hundreds of coffee shops. It’s a city that thrives on cultural ferment, with individual art exhibitions such as that of the local artist Elena Baboshko, whose style of wavy lines, abstractions and supple shapes are reminiscent of the work of Pavel Filonov, David Burlyuk and even Vasilii Kandinskii. Various performance artists and musicians of all styles and trends visit the city all year round. So, far from being a sleepy provincial little city, Tomsk is a place of great creative energy and drive, even in the middle of its long winter.

Krasnoyarsk is twice the size of Tomsk, with a corresponding cultural profile. Founded in 1628, it is now the third largest city in Siberia, after Novosibirsk and Omsk, and is the home to the Siberian Federal University: a very impressive modern campus with state-of-the-art facilities and substantial international links. Krasnoyarsk is surrounded by the magnificent Stolby mountains, where ski runs are actively being developed. The Yenisei River runs through its heart and flows into the Arctic Ocean, via the hydro-electric dam built in the 1950s and 1960s which was part of the Soviet Union’s plan to modernise and industrialise Siberia.

A few miles outside Krasnoyarsk, nestling on the banks of the Yenisei, is the village of Ovsyanka, home of Viktor Astafyev (1924-2001), a writer of fearsome integrity in Soviet times, and one whose best work (in my view) is the novel The Damned and the Dead (1992-94). Unlike many other war novels, Astafyev’s work is borne of his own harsh experience and could only be published after the removal of censorship and the collapse of the Soviet Union. It is a brutal, uncompromising and occasionally harrowing account of a Red Army soldier’s experience: from training to combat. And Astafyev consistently makes the point that the Red Army’s enemy is not just the Nazi war machine, but also the Stalinist political and military bureaucracy. Astafyev’s home and the neighbouring house of his grandmother, with whom he spent much of his childhood, are now state museums.

For me, Russia is a place of high culture, remarkable natural scenery, with energetic, creative and resourceful people. My next stops will be Irkutsk and Lake Baykal, further and deeper into the greater Russian land mass.

But only in the summer time! 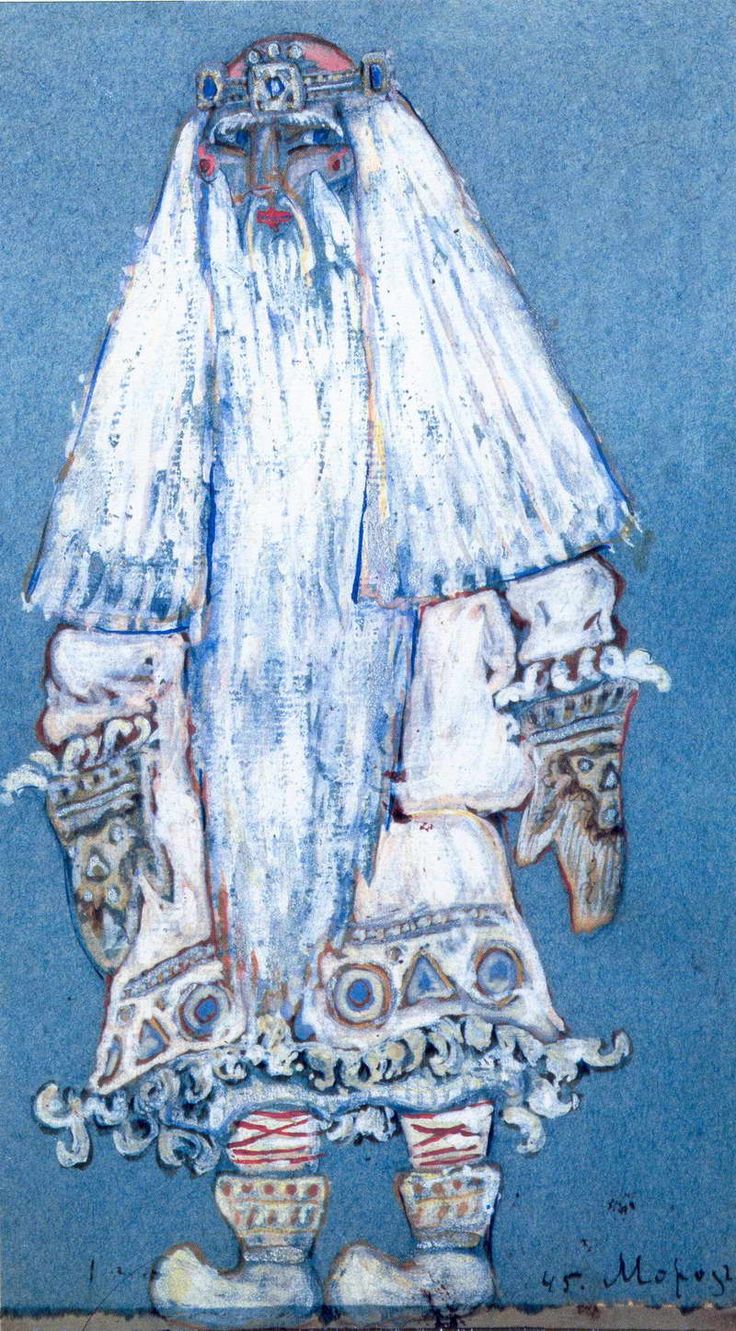