VICTOR LOUPAN
Head of Editorial Board

A decree on Russian foreign policy, which was signed by Vladimir Putin on 30 November 2016, gave rise to a furious reaction in the West. Leading French, British and German media underlined the fact that, in the thirty-eight paged document, the word ‘security’ appears 70 times and ‘threat’ appears 25 times. Moreover, the commentators were surprised that Putin accused the European Union of ‘geopolitical expansion’ and of ‘posing threats to regional and global stability’ which were a result of cooperation with the United States of America.

According to many European experts (the majority of whom oppose Russia), this document redirects the foreign policy of the Russian Federation as defined in 2013.

Your humble narrator took the time to read this document which was not only surprisingly interesting but also analytically correct. This is not said lightly, because official documents are often concise in form but dense in essence. In this case, it is clear that the text which was signed by the Russian President is a result of longterm monitoring and concerted, multisided analyses.

‘Systemic problems in the European-Atlantic regions, which have accumulated over the past 25 years, have produced a series of crises in relations between Russia and Western governments. The document provides that these problems are demonstrated in NATO and the EU’s geopolitical expansion which is linked to an unwillingness to realise political declarations on the formation of a pan European system of security and cooperation. The course which is held by the US and its allies is aimed at deterring Russia. Its support of political, economic, informational and other pressure-tactics upsets regional and global stability, damages long-term interests of all the parties, and contradicts the contemporary necessity for cooperation on countermeasures against transnational challenges and threats’.

On the one hand, there is no doubt in the accuracy of this definition. On the other, there is nothing to worry about. But this is at first sight only! Actually, the fact that Russia communicates in this vein is considered extraordinary. The countries of the West are so unused to opposition (especially direct opposition) that they have started to perceive any expression of dissent as an unthinkable opposition, not to the West as a political force but, to ‘the great ideas of humanity’, of which they consider themselves the defenders and promoters. Europe clearly sees itself not just in the role of defender of these ‘great ideas’ but as the embodiment of the principle of humanitarianism itself! Russia, we would like to point out, has never assumed an aggressive stance towards Europe. And it still keeps this position.

One more quote: ‘For Russia, the EU is an important partner for trade, and for its foreign policy. The Russian Federation is interested in the formation of practical, stable and predictable cooperation with the EU based on principles of equal rights and mutual respect for their interests. Further development of relations with the EU requires the improvement of contractual rights, and institutional mechanisms for cooperation’.

And the core of the document is that: ‘The strategic objective in the relations with the EU is the formation of a common economic and humanitarian area, from the Atlantic to the Pacific ocean, based on the harmonization and association of European and Eurasian integration processes, that will allow us to prevent the appearance of lines of division on the European continent’.

In fact, Russia accepts the old idea of Charles de Gaulle, which concludes with the general’s proverbial phrase: ‘Europe lies between the Atlantic and the Ural mountains!’ It would seem there is nothing wrong with that. But the thing is, the creation of this kind of continental superpower would be so much more powerful than any which exist today, that to allow it would be simply impossible. Having patronised Europe since the end of Word War II, the US is doing all it can to prevent Europe’s emancipation. Rich Europe is content with America only when Europe is helpless and dependent on America. That is why the US will never willingly allow rapprochement between the European Union and Russia. Evidently, the Ukrainian conflict was triggered to lessen the role of Russia on the expanding European space. Of course, this did not happen. However, this ambition explains both the organization of the change in power and its, let’s say, initial success. For sure, we may put the question: ‘How could Russia overlook this issue?’ But this is another story. At the moment nothing is clear about the result.

‘The visa regime’, the document further says, ‘is still one of the main barriers which prevents the development of contact between Russia and the EU’. Russia proposes to mutually cancel visa regime in a staged manner, and proposes that this step becomes a powerful dynamic for the improvement of cooperation between Russia and the EU in all spheres.

After re-reading this important decree, nowhere could I honestly find a fact to support Western observers sense that Putin has introduced ‘an official character to the new cold war’. What nonsense! There is nothing of the kind in this document.

Moreover, this document is notable more for its possibly excessive peaceable disposition. In any event, it is absolutely free of ‘cold war’ rhetoric. It may seem paradoxical but I think, if the decree were severe and aggressive, it would be more agreeable for the French, British and German media because it would match the image of the enemy which they try to establish. How can the ‘despot Putin’ be peaceable? No way! It means that his peacefulness is just a ‘pseudo-peacefulness’, and his delicate tone is just ‘pseudo-delicate’.

Now let us imagine that something similar happens to us personally: to you and me. We speak honestly but we are not believed on principal. Without proof. How can we continue to communicate then?

Fortunately, foreign policy cannot be compared to everyday relations between people. In foreign policy they often secretly give each other the finger. Yes, it’s true, but not when applied to principles. Even the most fierce and snaky dictators and tyrants become unsparingly honest when it comes to principles. Hitler did not hide his anti-Semitism or his plans to expand the Third Reich. Stalin’s investigations were public dramas. America also asserts clearly that it has the right to dominate because it is the ‘land of promise’.

The year of 2017 will bring cardinal changes. This is clear. And, without undue optimism, it’s possible to hope that the Russophobia which has taken hold of the West will soon seem just a bad dream. 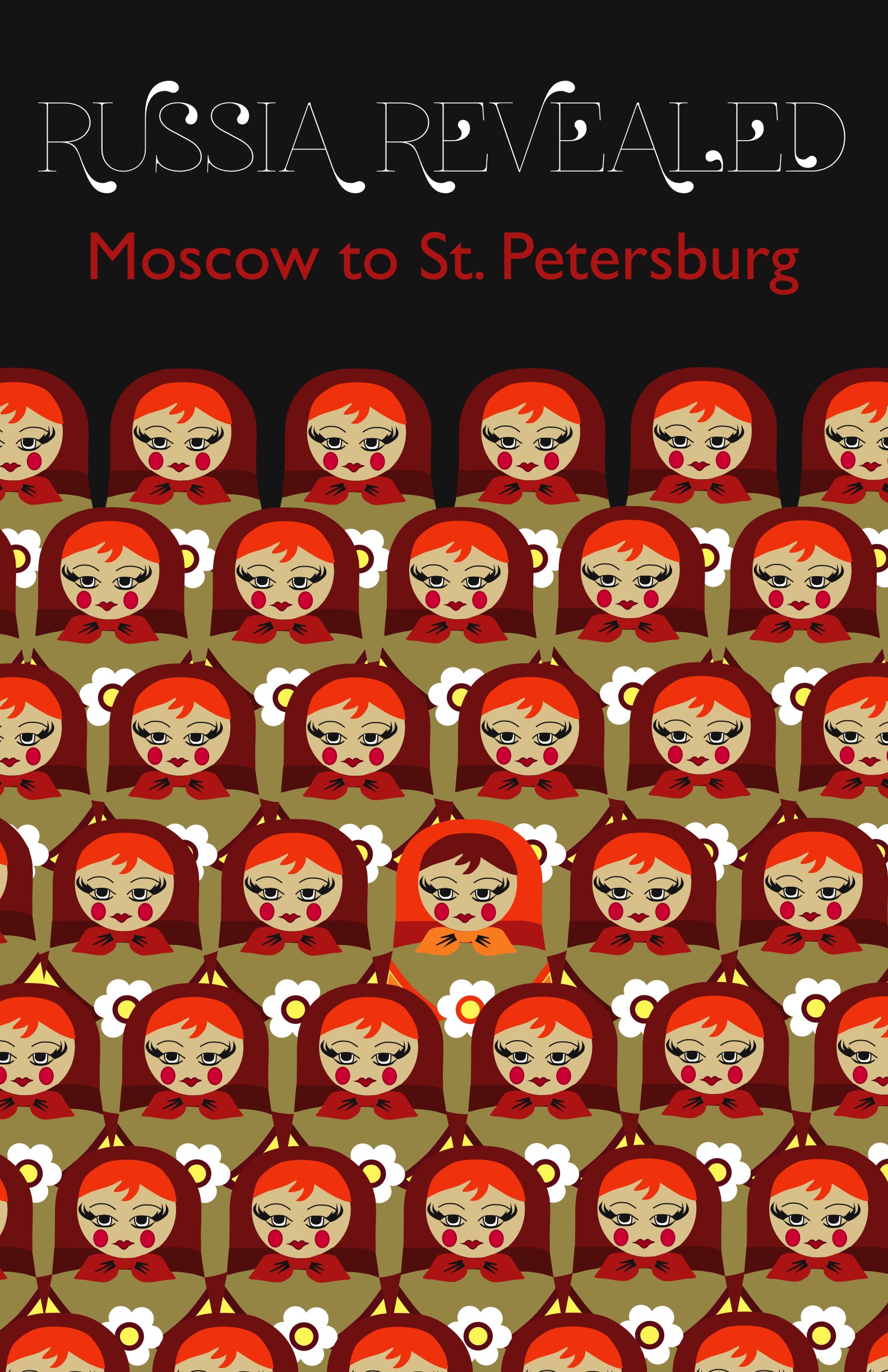