Due to the 100th anniversary of the Great October Socialist Revolution, 2017 is a very special year for Russia, and the Russians. Should we celebrate or just mark the date? There may be different answers to this sensitive question. The issue is not our personal perception of the Soviet époque and its legacy, or the political approach to the idea of communism and its socialist realization. The issue is about our attitude towards our history. But what is history? History includes the lives of our fathers and grandfathers.

For example, I always considered myself to be an anti-Soviet and anticommunist person. My Grandmother Katya’s blood-brother, Uncle Misha Kolomeets, was a Red Army soldier, a personal aide to Kotovsky, and he was awarded the Order of the Red Banner in War. So, he was a hero of the Civil War. But, like the kulaks, my father’s sisters, Aunt Sonya and Aunt Maria, were sent into exile to Siberia, together with their families. Uncle Kolya was gunned down while hiding in a cornfield. And Uncle Philipp hanged himself once he returned, sick, from exile.

Our history is the history of our families, and it is penetrated with deep contradictions. Being a person who was born, and grew-up in the USSR, I can honestly say that I had a happy childhood and youth. But I did not like the Soviet Union. What is to be done about that? I do not know. It is too easy to say that we do not have to mix life and politics.

In the year of 2017 many people will have a lot to say about the revolution. That is why I decided to start with this topic, which is so sensitive for all of us.

One issue is the revolution: the Great October Revolution was almost bloodless. But the Civil War resulting from it spawned a kind of hell.

In the coming anniversary year, let us try to do away with that sense of irreconcilability which has been promoted by descendants of both the White and Red Guards.

Happy New Year to you, our dear readers! We wish you the very best in the coming year! 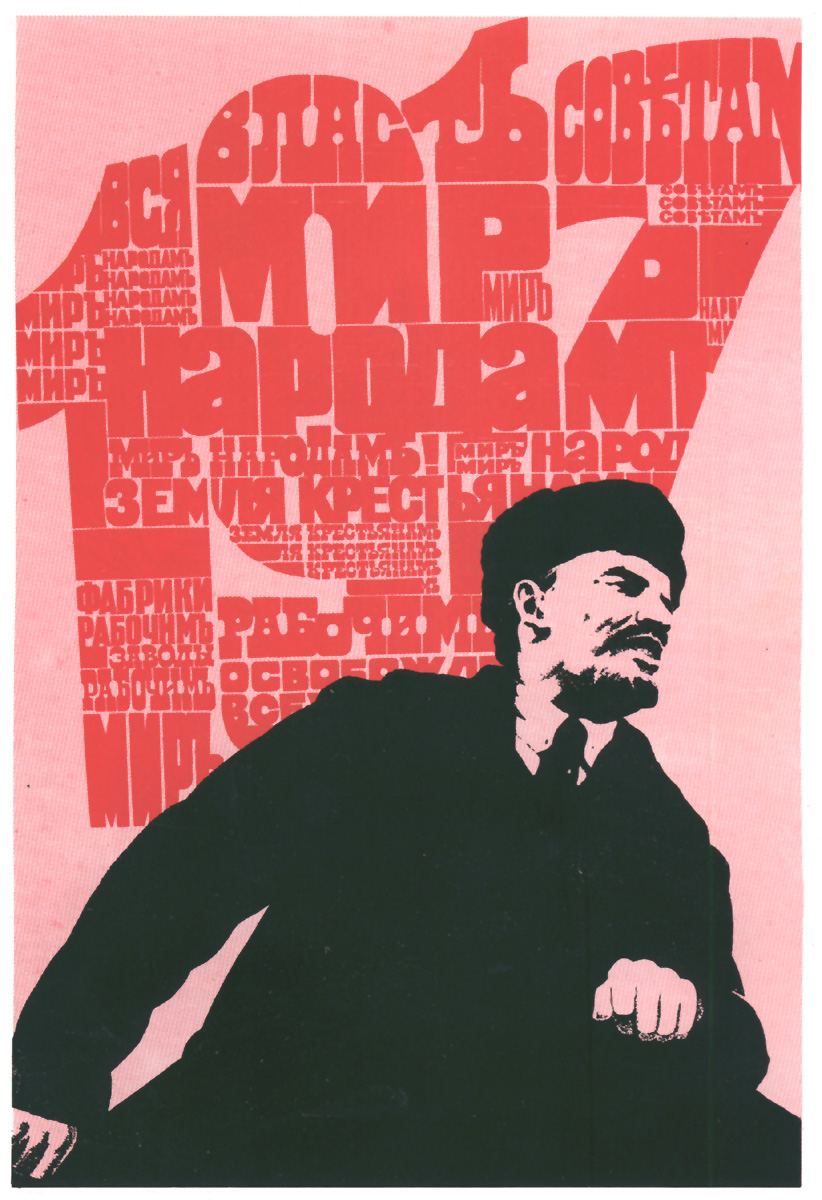