One of the most anticipated and mysterious summer festivals – Midsummer Night’s Dream – will be held in Russia for the tenth time this summer. For 24 hours, “Serednikovo” estate in Moscow region will turn into a paradise on earth, populated by elves, fays and wizards.

It would not be entirely right to call MSND a festival – it is an interactive theatrical experience, an immersive summer ball, which incorporates a variety of performances and improvisations inspired by the famous Shakespeare’s play “Midsummer Night’s Dream”. This year, the guests of MSND will plunge into the mythical space of a paradise garden with wonderful creatures and mysterious trees, much like the revived canvases of Hieronymus Bosch, but with plenty of elves, cosmic wanderers and fairies.

The festival is widely known for its impressive original decorations, which often use art objects and light installations in open spaces. MSND’s Director Zhu Montvilajte says that “It is particularly exciting to work with natural canvas of an open space, where trees, lakes and forest become natural decorations, stimulating ‘dreamer’s’ physical senses.” Natural background sets the scene for a variety of performances, which take place throughout the night. At MNSD art genres and activities are not rigidly separated – they coexist in the same space and it is up to the guests to decide what part of the immersive experience they would like to participate in. This modern approach of integral genres is often referred to as “performance without walls.”

“Midsummer taught our community to dress and spend all their energy on it, taught them to look for theater in themselves, taught everyone to go on stage, feel free, be right here and right now, be a real participant of the act and not a casual observer.” – Zhu Montvilajte

Having a good costume is a strict condition for entry at MNSD. After building a solid reputation as one of the most awaited Moscow’s events, many regulars of the ball start preparing their unique costumes long before the event, as soon as the main theme in known to the public. The main sources of inspiration for costumes are Shakespeare’s fantastic creatures from the play. Participants unite this theme with modern fashion techniques and combine them with inventive hairdos and make-up.

Each year the festival invites some of the most prominent representatives of the global dance music scene. MNSD features several dance floors, each with its own design, mood and an impressive line-up. In 2017, music lovers will enjoy the variety of the musical programme: the French duo Air, the Austrian Tosca project, Lithuanian composer Ten Walls, cult Brooklyn DJ duo BEDOUIN, as well as the veteran of the techno-house scene from Tel Aviv Zahar Z. It will be hard to get bored. According to the producer of the event Vladimir Meskhi, the summer ball often becomes a meeting place for various artists and musicians, who draw inspiration from each other’s performances and often collaborate as a result of MNSD.

“When we invited Yello to Midsummer, they refused to come as guests. Instead, they decided to bring their video installation and do a live concert. We set up a big screen on a lake and they appeared on rafts at the performance – it was spectacular. At the event they saw a performance by the band ‘Orbital’ and organised a joint live in Berlin with them after Midsummer” – Vladimir Meskhi.

The event is traditionally organised by Rise Entertainment, but the wider team behind MNSD is comprised from individuals from various countries of the world. Stressing the diverse and global nature of the team, Vladimir says: “We are cosmopolitan by nature and we are doing projects not only in Russia, but also in Western Europe, in Asia, in many other countries. We are putting together an international team who come from different countries and are working on this project, even though the event is taking place in Russia.” For instance, Vladimir continues, “the audio-visual panorama for the event was prepared by Midsummer’s project manager, Armenian-born Russian specialist Martin Muradyan. We were very pleased to have collaborated with Martin, who has been an exceptional asset to our team. He worked with us from London and Moscow, bringing most talented audio engineers and mixers, and designing our titular ‘enchanted forest’. Martin’s connections in the industry brought the crafts and talents of UK and Russia together in the journey on designing our event.”

Rise Entertainment and its international team are running a variety of projects from the Midsummer Night’s Dream to AFTERHALLOWEEN party in design-hotel “Standard” and children’s New Year’s Midwiner ball. According to Zhu and Vladimir, the next big endeavor will be dedicated to the idea of urbanistic dream, which they will prepare jointly with one of the Moscow’s apartment complexes. However, for now the organisers are concentrating on the jubilee Midsummer Night’s Dream 2017, which is only a few weeks away. 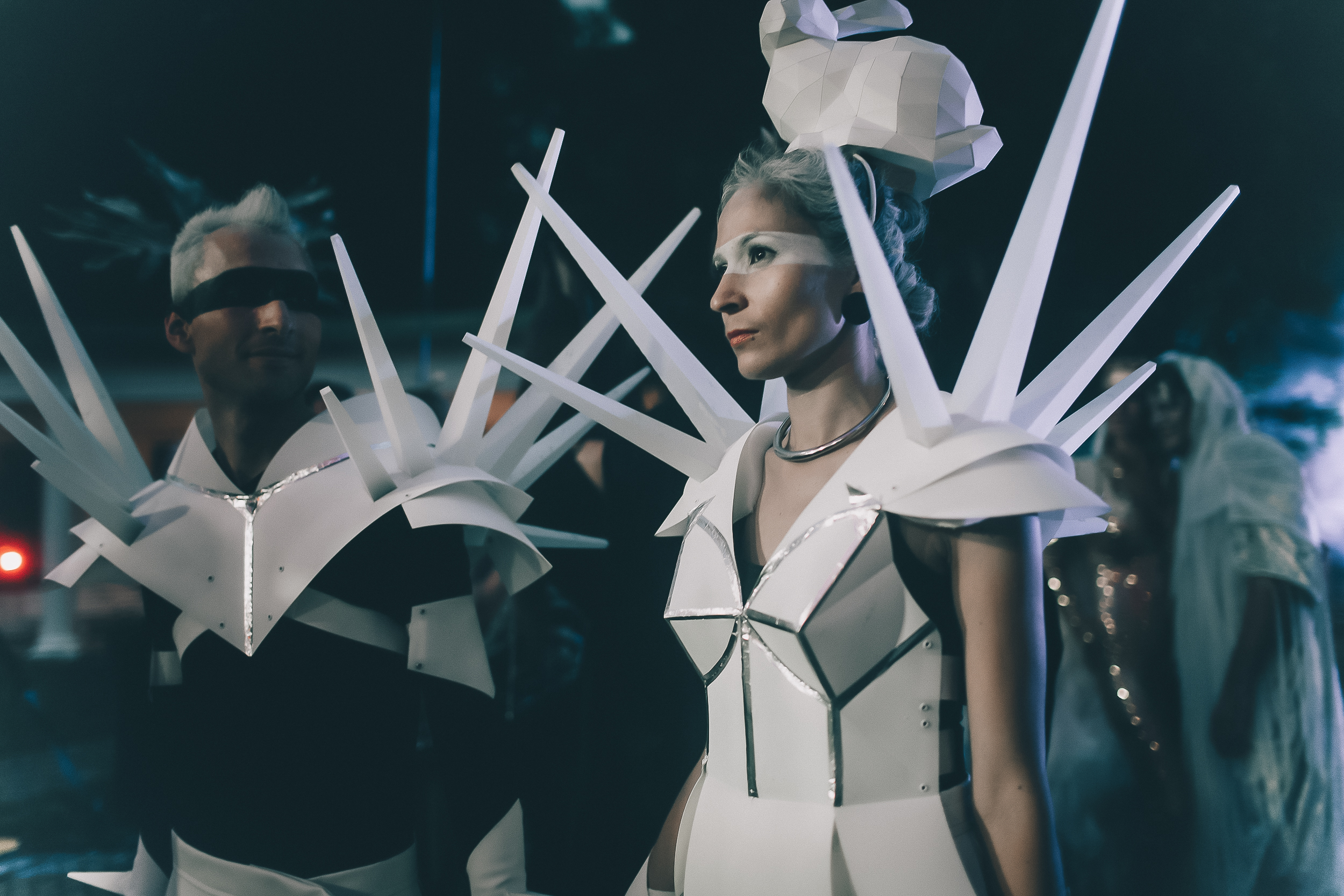 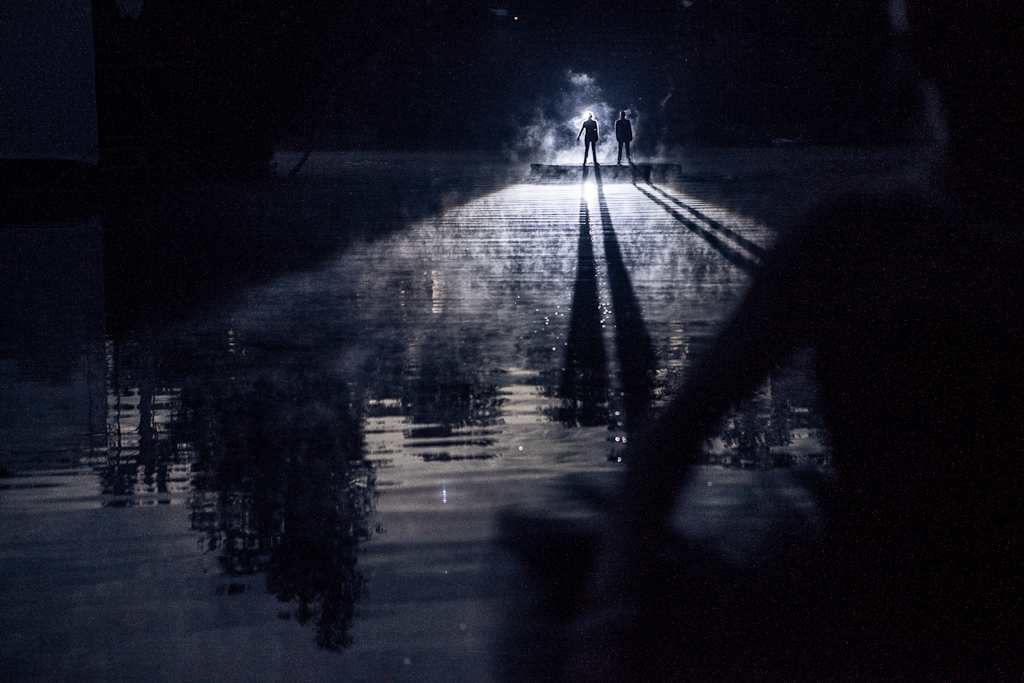 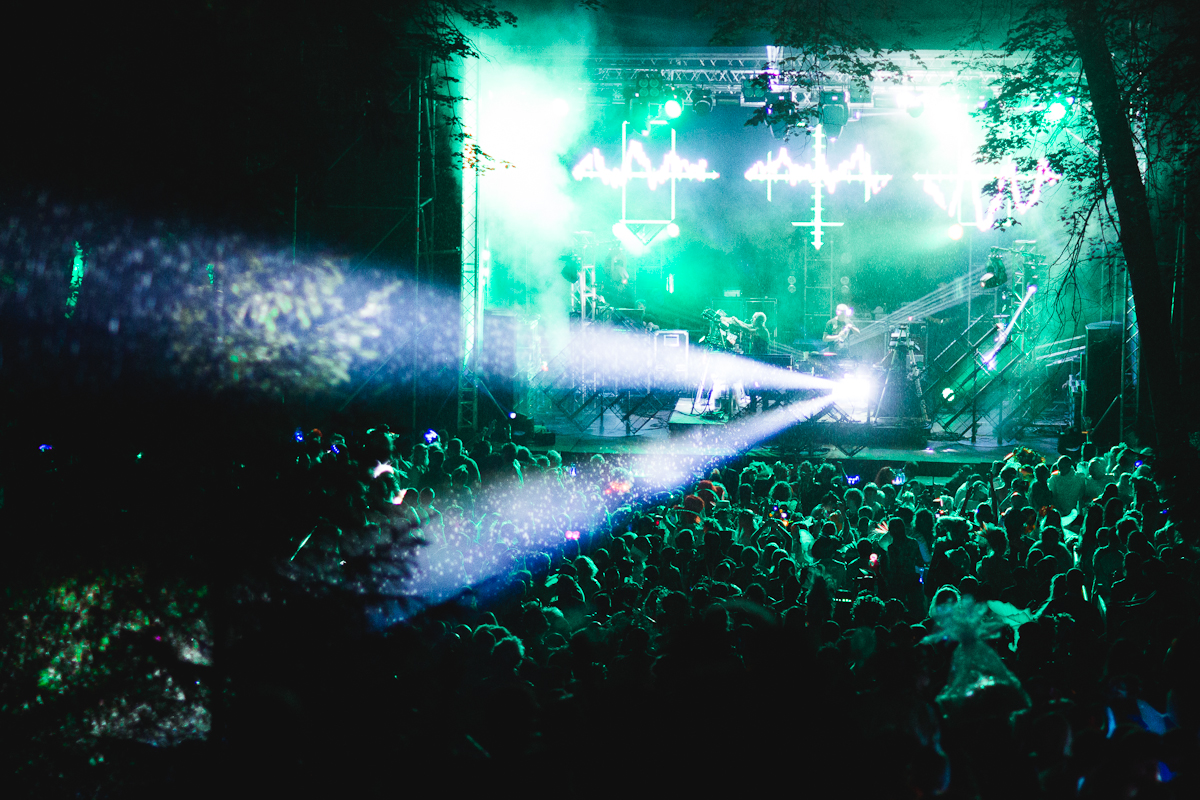 Russian Mind expresses gratitude to Zhu Montvilaite and Vladimir Meskhi for their comments and materials provided for the article.

Zhu Montvilaite is a Russian and Lithuanian director of theatrical, concert and festival shows and permanent director of Midsummer’s Night Dream. In 2003, she became the director of Russian pop band “t.A.T.u.” shows in Tokyo, which she created together with the producer Vladimir Meskhi. With Vladimir they later co-found the company Rise Entertainment. Producer and director began to organise emotional entertainment events, immersive shows, in which the viewer becomes a full participant of the show.