On 17 October, the Financial Times published an article by Prof. Nick Butler which was effectively named: ‘Can the oligarchs save Russia?’. At first sight, such a question might seem purely rhetorical. – Sooner or later, academics and scientists, who are lost among complicated theoretical and scientific challenges, sometimes come up with odd questions. However, the article written by the professor has an obviously agitational sense. It is like a call to Russian oligarchs in order to effect a similar rebellion to the one successfully effected by them 20 years ago when they saved the country from a return to communism.

Apparently, we have to start from a time 20 years ago when funds and resources were provided by oligarchs which affected the presidential election in different and illegal ways. Within 3 years these influences led the country to the verge of a political and economic cataclysm. Vladimir Putin was the only person who, upon taking office, was able to stop this downward spiral. Moreover, the United Kingdom demonstrated very different reactions to the activities of oligarchs of that period.

But let us get back to Nick Butler and the present day. Just imagine that a journalist, who works for one of the major Russian newspapers, published an article calling on the military commanders of France to free the country from Hollande (under whom the country has been attacked by terrorists so many times). What would Hollande’s reaction be? Would he appeal to the UN requesting that Russia be convicted for incitement to rebellion? Would he push for new sanctions? Would he recommend that the French mass media begin a severe anti-Russian campaign? Mind you, nothing comparable to this happened in Russia in response to Butler’s article. Although it appears that the Kremlin did not flinch after having read a copy of the English newspaper dated 17 October, it was against the article.

Meanwhile, Nick Butler is far from being dumb. Having graduated from Trinity College, Cambridge, he is an advisor for such large companies as Coller Capital, Linton Capital and Corporate Value Associates. He was also a special advisor to Prime Minister Gordon Brown, and he was a Chairman of the Center for European Reform which was established by him in cooperation with the [former]Foreign Secretary, David Miliband. In fact, Butler had a full understanding of the matter when he expressed his opinion on a full overhaul of the state in Russia. And the picture becomes even clearer upon taking into consideration that, in addition to these services, he is also a member of the President’s International Advisory Council at Yale. We cannot ignore that this is where recommendations to Russian oligarchs are developed and then published in the world’s various mass media.

Only a week after the publication of this opus in the Financial Times it was revealed that over 15 Russian businessmen decided to pay taxes, not in but outside Russia. Actually, this does not suggest that it is profitable for them to not pay taxes in Russia, but that they are afraid for their capital which is deposited abroad. Indeed, it is all too easy for British and American authorities to freeze these funds because part of them come from unsourceable income. The idea to use oligarchs for government change becomes clearer with the knowledge that Western jurisdictions control the majority of the funds of the above mentioned businessmen.

As we mentioned before, Nick Butler is far from being an idiot. He understands that the advice given to oligarchs to replace the president is a call for the violent overthrow of legitimate power in Russia. So he finds justifications for such a call. ‘An imperfect transfer of power’, as he calls the rebellion, is better than the status quo. And then he suggests an action plan which consists of four steps:

First, he proposes to replace the president with a ‘technocrat’ whose decisions about the fate of the country will be led, not by local politicians but by White House representatives.

Second, ‘the security apparatus of the state would remain in place – the oligarchs are too smart to mess with the FSB, the KGB’s successor agency’. However, this item exists in Butler’s plan only for the security apparatus’ peace of mind. Under a specious pretext they would definitely be disbanded and pulverized and then simply annihilated. So, this is clearly false.

Third, ‘there would be a reduction in military spending and procurement’. In other words, the state shall be disarmed, in spite of the increasing threat to its interests and security.

Forth, ‘there would instead be incentives for inward investment […] On top of that, a new wave of privatisation could begin’. So, the doors would be wide open again for the sack of the country’s riches by foreign corporations.

Actually, as we can see, it is all very simple. They hope to spur Russian businessmen into unlawful action which would radically change the state’s course. This is not Butler’s plan, even if it was expressed by him in a newspaper read by economists and politicians. This is a revenge plan which is created by the Western states who have the genuine belief that its realization will lead to, what Butler calls, ‘a change of priorities’. Some of the priorities proposed by him have been mentioned, the others are only implied. But in the final analysis, this is about Russian military withdrawal from Syria, refusal of support to Donbass, payment of reparations to Ukraine, restitution of Crimea and, finally, transformation of Russia into a resource colony of the USA and their allies in NATO.

As we can see, these plans certainly do not take into account the interests of Russia and the majority of its population who nowadays support their leader. Butler calls for a violent overthrow of legitimate authority in Russia which may be considered here as an attempt at gross interference in the internal affairs of a foreign state. In this relation let us recall that 51 years ago, in December 1965, the UN General Assembly adopted the Declaration on the Inadmissibility of Intervention and Interference in the Domestic Affairs of States and the Protection of Their Independence and Sovereignty. The first paragraph of the Declaration contains the following statement: ‘No state has the right to intervene, directly or indirectly, for any reason whatever, in the internal or external affairs of any other State. Consequently, armed intervention and all other forms of interference or attempted threats against the personality of the State or against its political, economic and cultural elements, are condemned’.

It is true, Nick Butler is not a Prime Minister or a Foreign Secretary of the United Kingdom, and, according to international law, he cannot be brought to justice for his provocative statements. However the fact that one of the major British newspapers, which has millions of readers, allows Butler to express such an opinion, confirms that the newspaper, the Foreign Office and the British establishment in general, even if they do not approve of such publications, do not impede the publication of such agitational speech. Similar to weather conditions in different parts of the world which have an effect on the formation of global climatic conditions, local mass media’s formation of public opinion has an effect on the entire system of international relations. Moreover, it effects both the current situation and the distant future by spreading disaffection and disbelief amongst the whole population for a significant period of time. It seems to us, Butler and those who ordered him to write such an article should reflect on this. 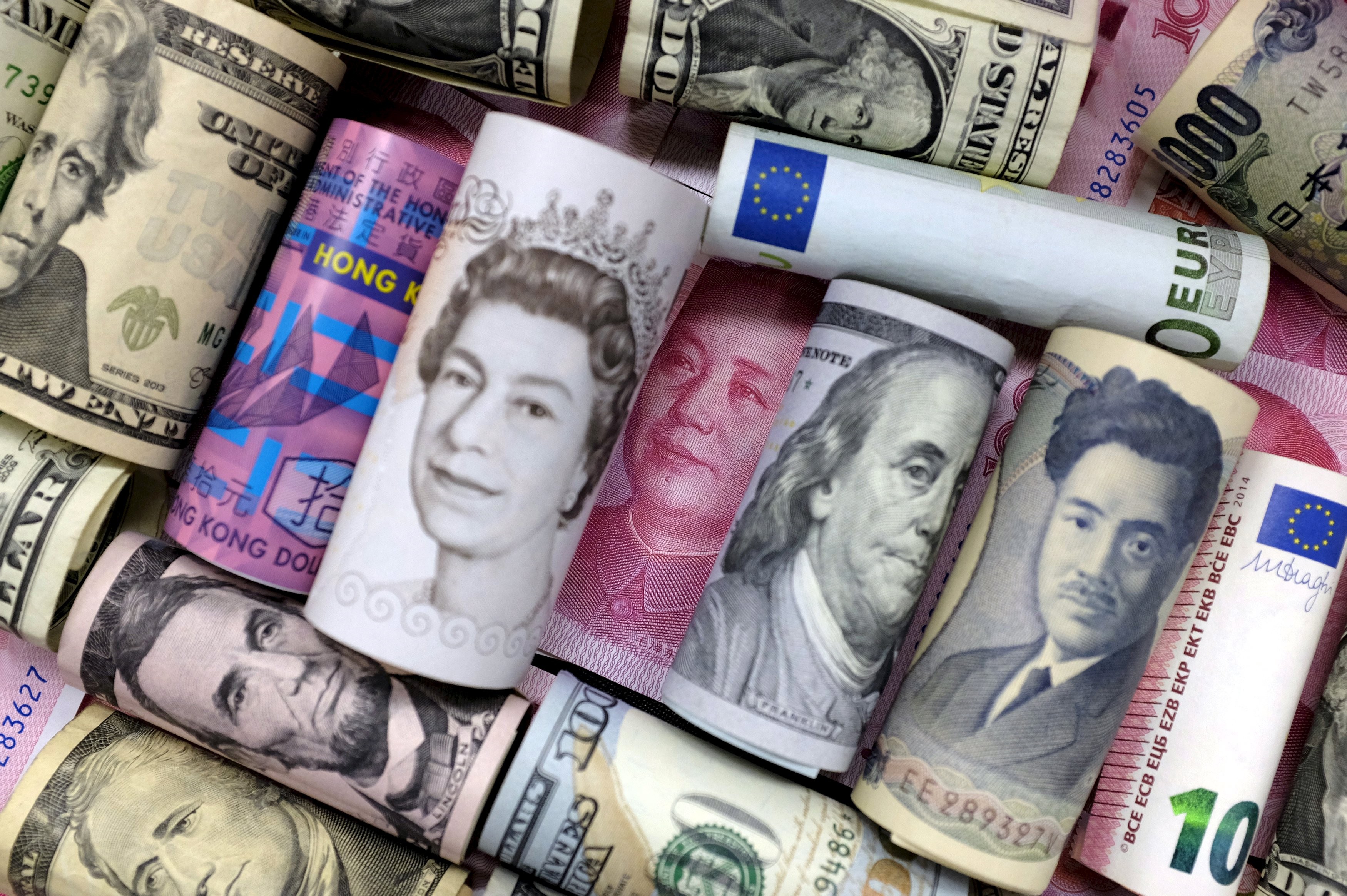 According to Butler’s plan, ‘there would instead be incentives for inward investment […] On top of that, a new wave of privatisation could begin’. So, the doors would be wide open for the sack of the country’s riches by foreign corporations.
Editorial