What makes New Year so special? Even without any profound analysis it is easy to see that all other holidays were, let’s say, outlawed by the USSR. In the Soviet Union holidays were mainly devoted either to gender (such as Woman’s Day), to occupation or to significant historical events. New Year was somehow the only holiday which gave a real feeling of joy and happiness to everyone, without any excuse needed.

Queuing for presents and New Year trees, cooking Russian salads and setting the table with so many varied dishes that one could eat them for at least two weeks afterwards, watching TV programmes all night long – it’s all in the Russian blood. All these became a ritual rather than a mere routine.

New Year has an existential meaning: it’s the sacred day when the famous Russian generosity of spirit shows itself as large as life. Caviar, champagne, putting on one’s best outfits and endless presents… They say you should really do your best when celebrating the New Year as the whole year will be in the same mode as you looked, behaved and felt on New Year’s Eve.

That’s why shopping before the New Year is such a challenge that it’s better to describe it with the famous line: ‘If I can make it there, I will make it anywhere’… Millions of photo frames, tons of chocolates, endless packs of candles and of course those famous sets of soap and shower gel or shampoo (even if only the anti-bacterial sets are left) – when you spend hours in traffic and then get tangled for hours with
crowds in a shopping centre, then it all works!

However it’s worth mentioning that in Russia we have less time to do our shopping than in Europe and the USA. Santa Claus and his deer occupy the shopping windows much earlier. In Russia the holiday’s preparations start in the mid-November. This is connected with the payday and the famous Russian tradition; ‘to leave everything to tomorrow’, so, a wave of shopping rushes over the country on the 10th of December and lasts till the last minute of the 31st.

Due to the economic situation, New Year’s shopping has also become a challenge. When it comes to Moscow, while people try to save up as much as they can, they aren’t prepared to spend more than €150-170 and €300-350 on presents. Just to compare, in France which is considered to be quite a thrifty country especially in comparison with Russia, an average French citizen is going to spend about €600.

Comparing generosity by a sum of money is too logical and too accurate when you are talking about Russia. All in all, it’s more about your attitude. Just as dressing up in expensive clothes does not mean being stylish or fabulous, spending lots of money on presents doesn’t imply having a great holiday. Especially in times of great volatility, we finally understand why we hunger so much for what is truly special.

Smile, with family around you, finally there is happiness… and sharing this mood with others is probably the truest generosity. 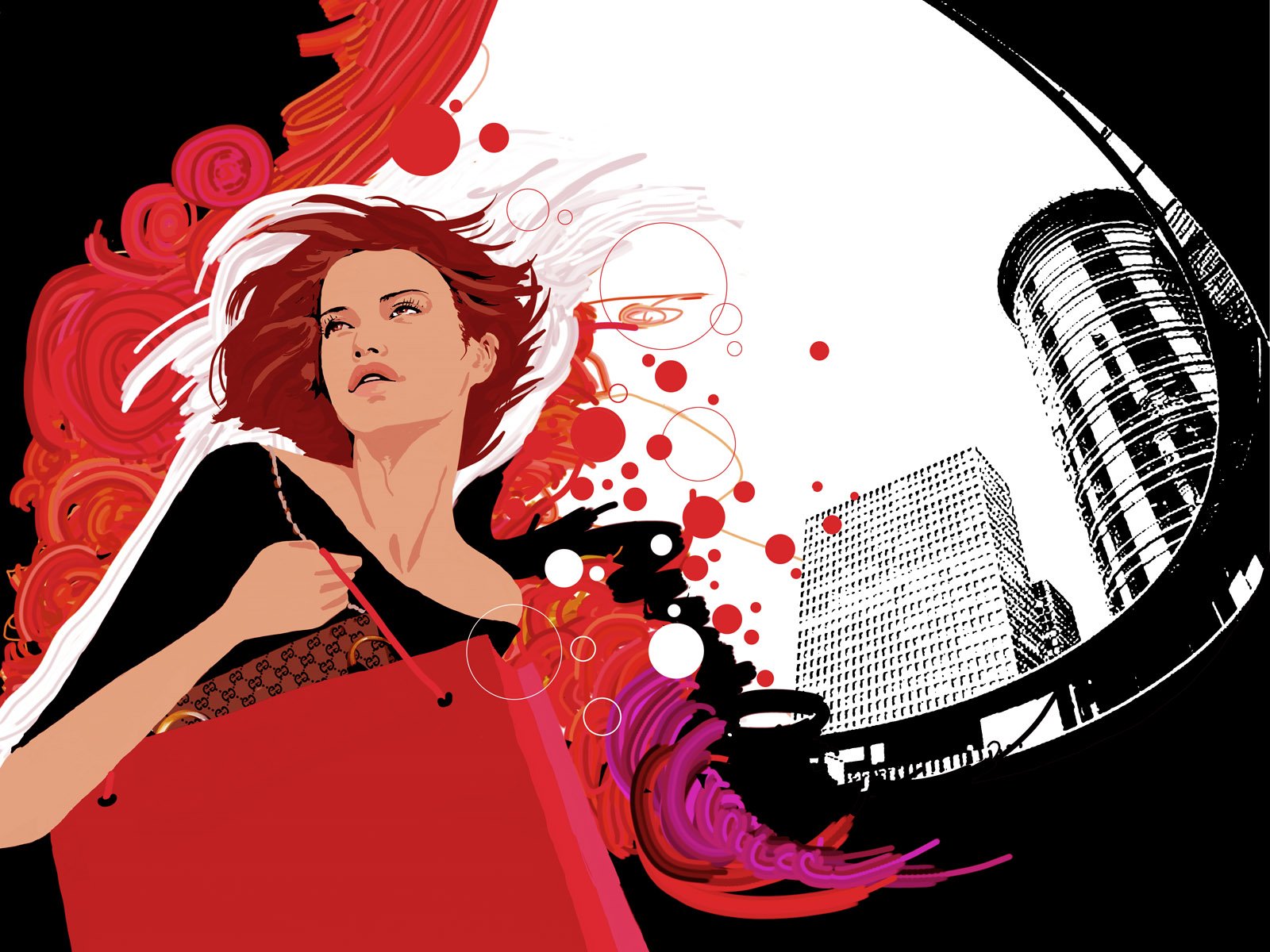 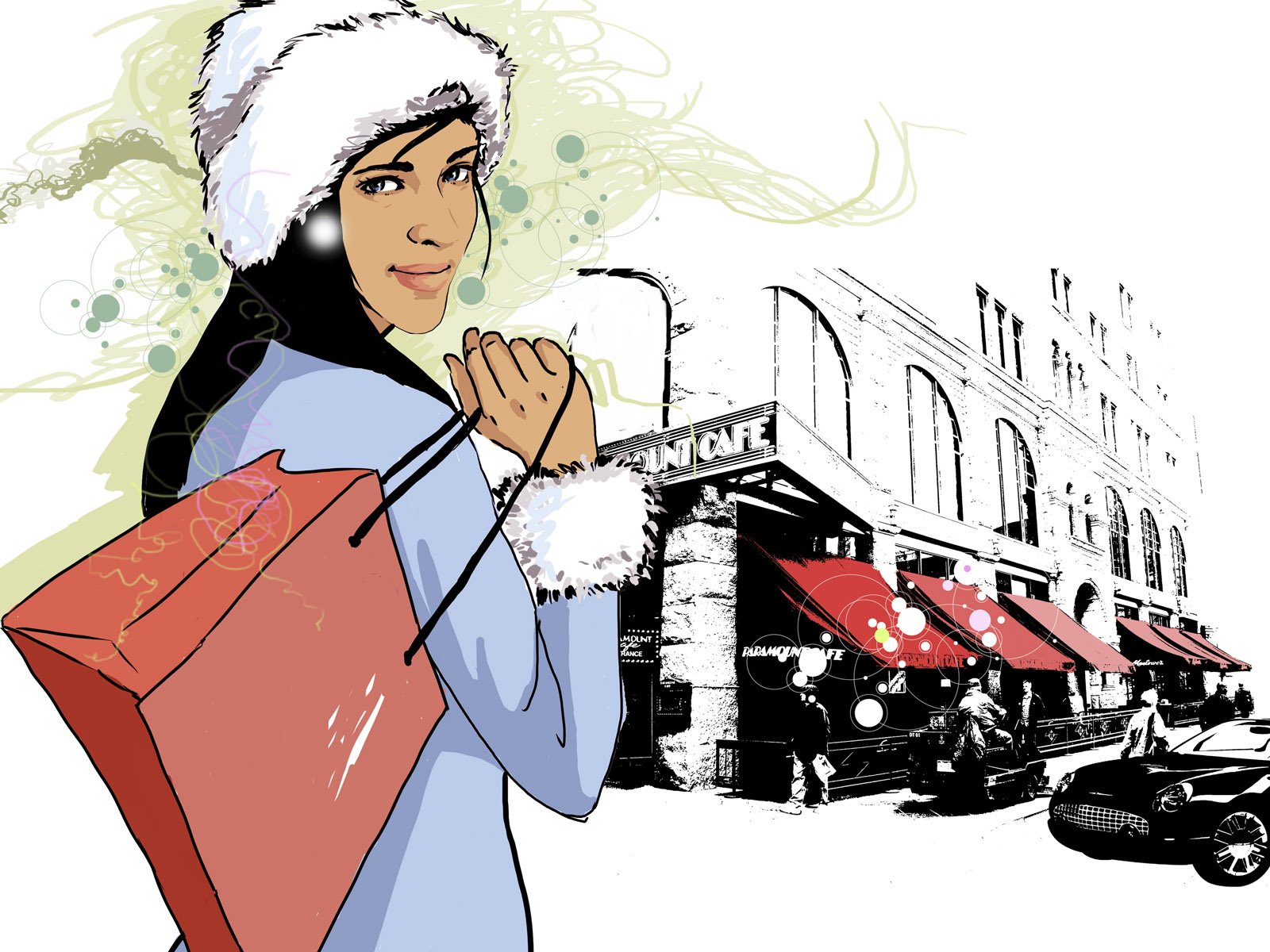