There are three main ways in which one can become British citizen: by birth, by registration or by naturalisation. Naturalisation is by far the most common way of acquiring British citizenship for people who were not born in the UK and who do not have British ancestry. There are a number of qualifying requirements some of which are mandatory and some which are discretionary. One of such mandatory requirements is one of character or more precisely “Good Character”.

So, how “good” does a person’s character has to be to satisfy the test for British nationality?

Unfortunately, the answer is not straightforward. There is no statutory definition or statutory guidance as to how “good character” is assessed and applied. Instead, the Home Office applies their own guidance, which applies to practically anyone over the age of ten applying for British Citizenship.

The guidance used by the UK Visas and Immigration provides that “the Secretary of State must be satisfied that an applicant is of good character on the balance of probabilities. To facilitate this, applicants must answer all questions asked of them during the application process honestly and in full. They must also inform the Home Office of any significant event (such as a criminal conviction or a pending prosecution) that could have a bearing on the good character assessment.” It is therefore for the applicant to satisfy the Secretary of State of he is of good character.

The non-exclusive list of examples of behaviour that can be taken into consideration by the decision-maker when considering the applicant’s good character includes for example:

As can be seen from the above, the “good character” requirement is not to be underestimated. In addition, if having been naturalised, it is later shown that a person was not of good character at the time of naturalisation, this person’s citizenship can subsequently be rescinded by the Secretary of State. It is therefore vital, that professional advice and assistance is thought before any application for British Citizenship is made.
Edmans & Co, an award-winning immigration law firm based in central London, can assist with any aspect of an application for British Citizenship. 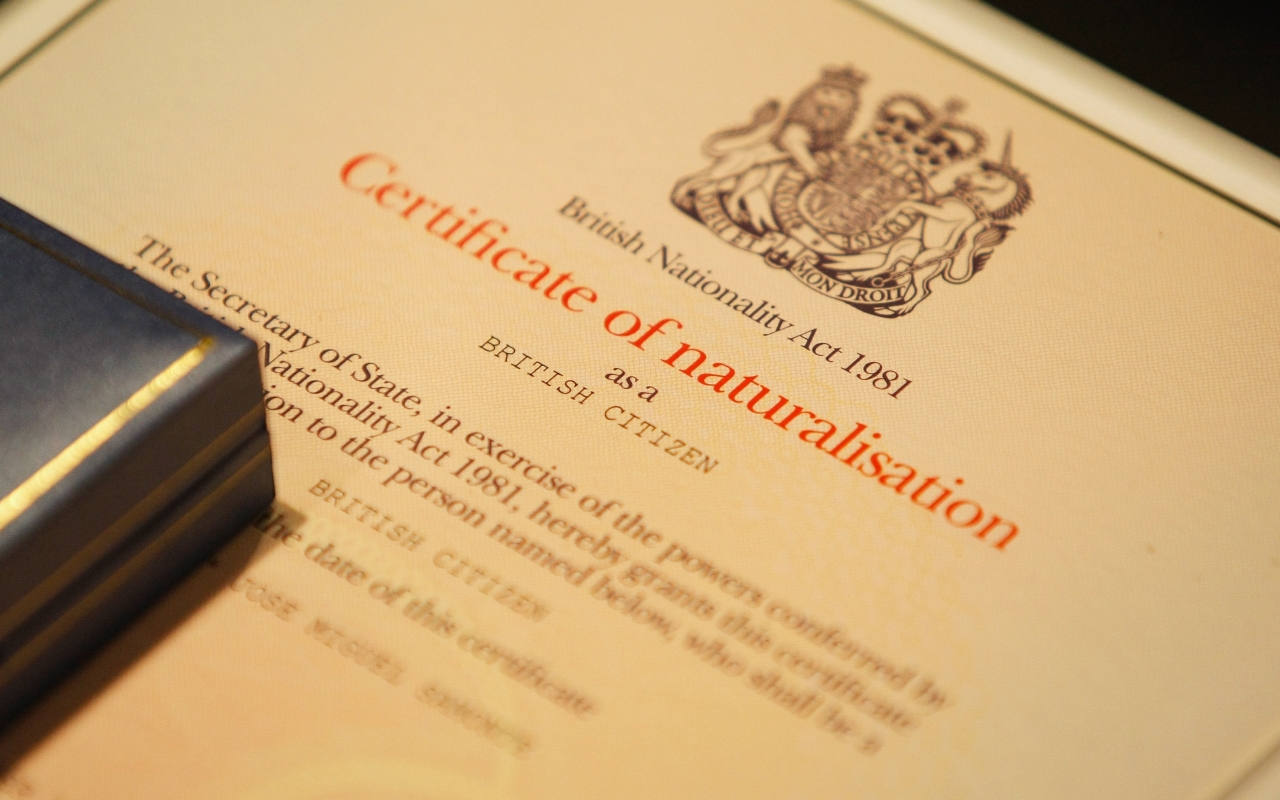