Eugene Vodolazkin is a novelist, philologist, and this year’s Big Book finalist. The foreign rights for his books have been sold in many countries. He is now known in Russia as the country’s Umberto Eco and, in the USA, since the publication of Laurus in English, he has been compared to Gabriel Garcia Marquez. However, he prefers to be known simply as himself.

Aviator, is a new novel written by the author of the bestseller, Laurus, and of the elegant historio-mystical book, Solovyov and Larionov. The publication of Aviator became a dramatic event in the world of literature. Critics considered it one of the most highly anticipated Russian novels of 2016 (according to Forbes, Meduza and others).

The principal character of the Aviator is a a ‘blank slate’. He finds himself in a hospital and realizes that he knows nothing about himself: neither name nor occupation, nor where he is. In the hope of rebuilding his personal history, he starts recording his fleeting, fragmentary and chaotic memories: St. Petersburg at the beginning of the XXth century, a childhood spent in Siverskaya and in Alushta, the grammar school and first love, the revolution of 1917, a passion for aviation, Solovki… But how can he remember exact details from everyday life: sentences, scents and the sounds from that time and yet the calendar shows the year 1999?

The cover was specially created for this publication by Mikhail Shemyakin. 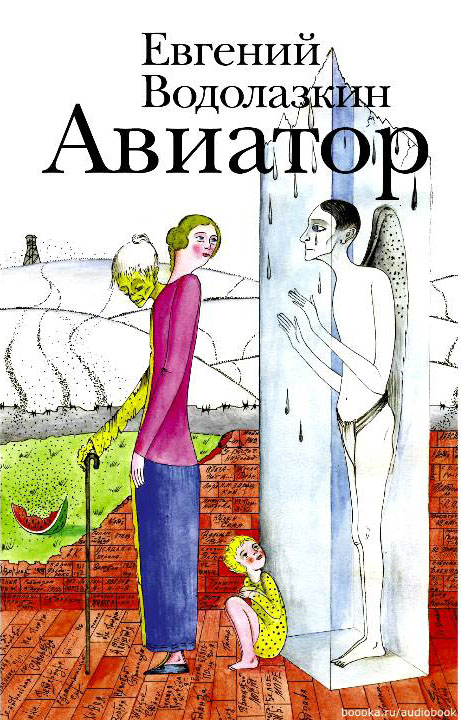 The new novel by Maria Galina is set in an ancient city. The city is a distinctive cultural capital in a borderland which connects it to (and separates it from) Eastern and Western Europe. The principal character arrives from afar and attempts to restore a bygone opera: the very odd, according to imperfect memoirs, Death of Petronius. Referring to a long forgotten event of the 1920s, the character immerses himself in the contemporary life of the town, and in its artistic circles. But the closer he gets to a secret, the more actively the Town and its mysterious inhabitants react to his investigation. 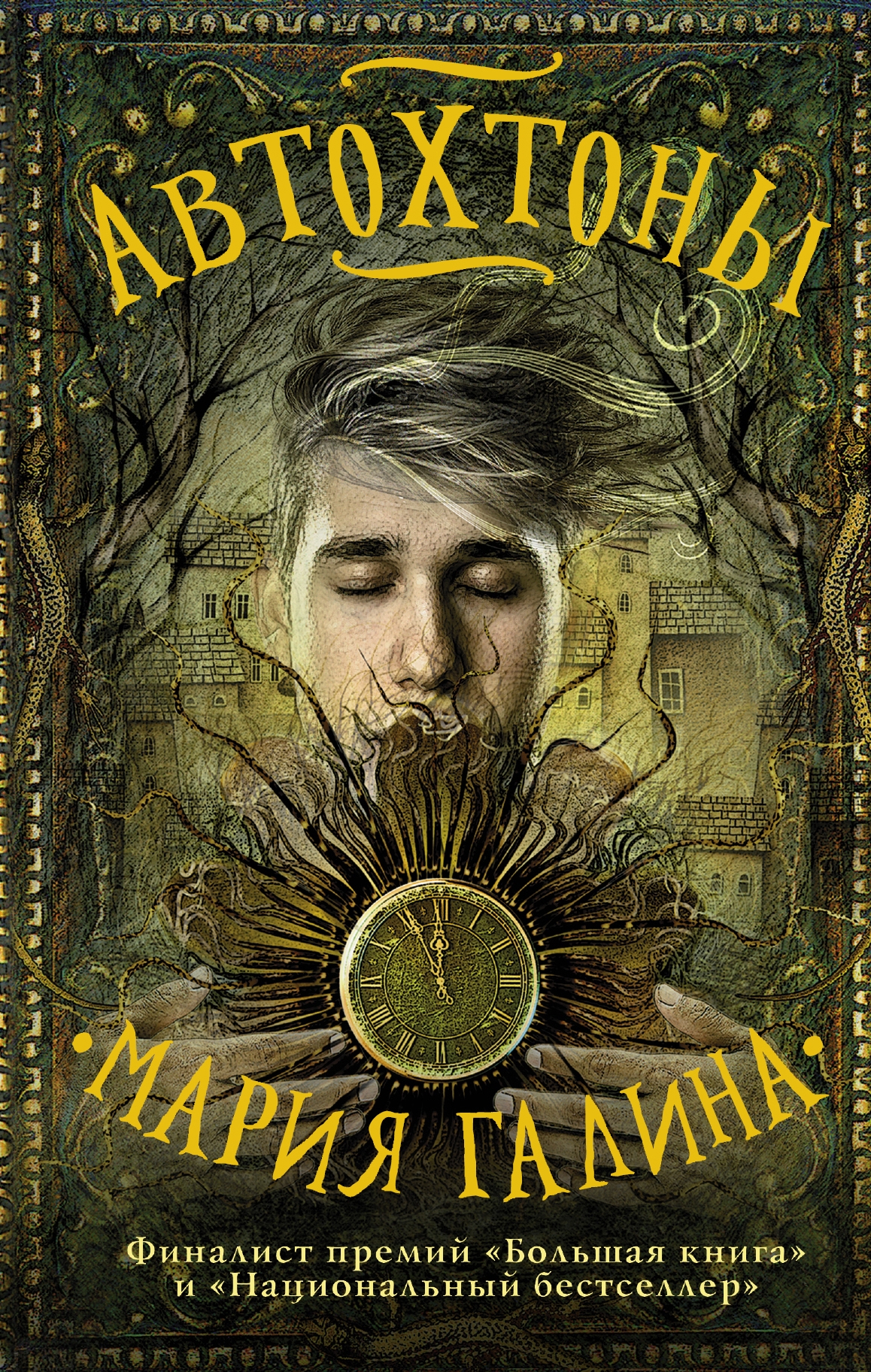 It’s 2008. An ordinary driver (and former veteran of the Afghan War) singlehandedly organizes a brazen robbery of an armoured car which is transporting cash from a shopping mall. And, in Batuev, there exists a quasi volunteer organization, business-alliance, and criminal faction that emerged and gained power in the heady 1990s: the Union of Veteran’s of Afghanistan. But, as in many such provincial towns, the powerful and active Union’s long history comes to an end.

However, the novel is focused not on money or crime; it is concerned with the storms of a person’s soul. It is about man’s desperate search for a reason to trust in fellow men when only blood-suckers seem to be victorious in this world. – But man cannot live without trust. The novel shows that greatness and despair have the same roots. It describes how everyone risks being overtaken by a ‘storm’, with the chance of not be able to ride it out. For ‘stormy weather’ is both a refuge and a trap, rescue and death, the consolation and everlasting bane of existence. 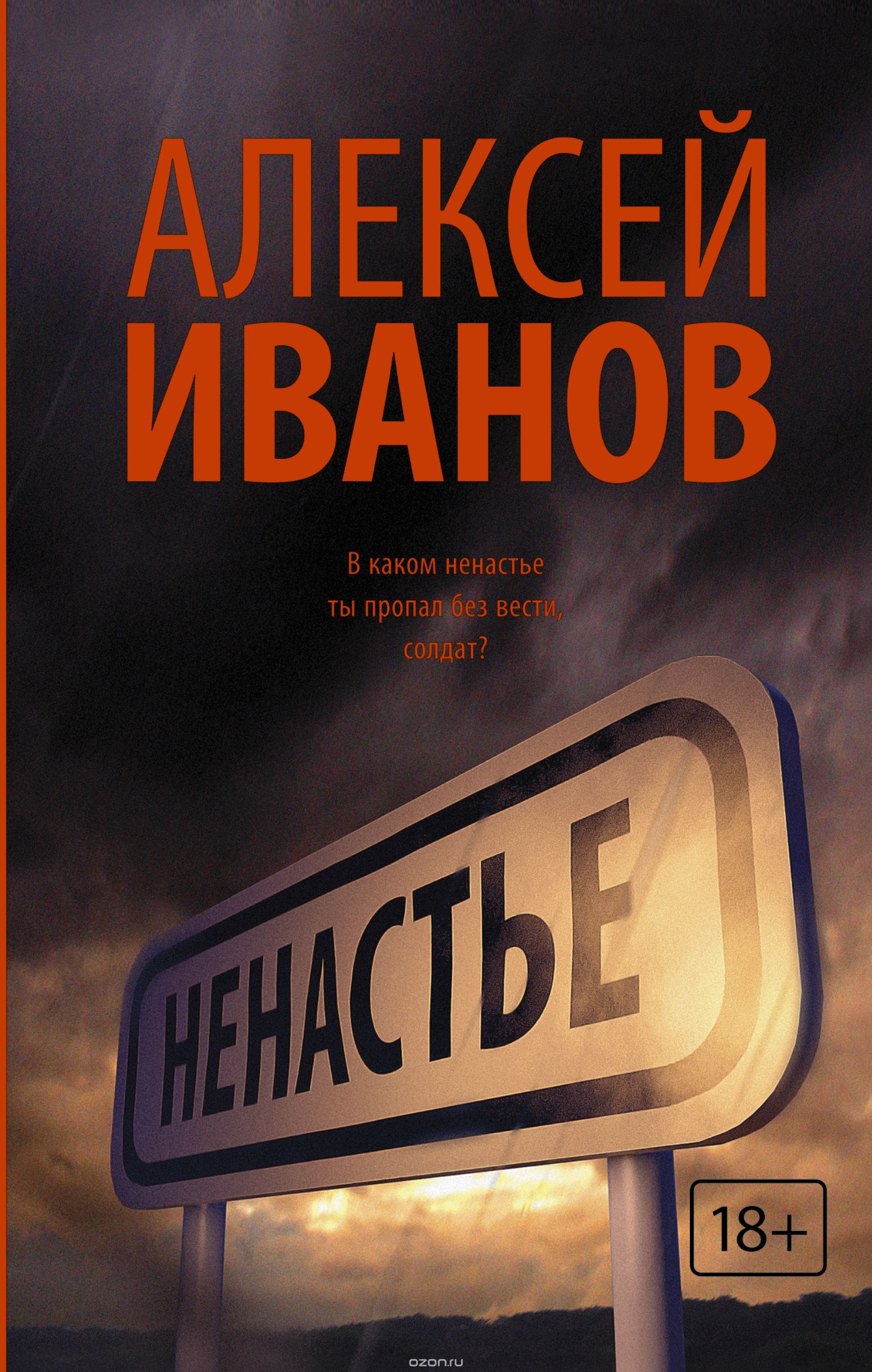 Peter Aleshkovsky is a novelist, historian and the author of the novels: Skunk: A Life, Harlequin, Vladimir Chigrintsev and Fish. After graduating from the Archaeology Department of the Moscow State University, for many years Aleshkovsky worked on the restoration of monasteries in the Russian North.

The principal character of his new novel The Fortress is Ivan Maltsov who is an archaeologist and enthusiast, and also an honest person of scrupulous integrity. He is excavating in an ancient Russian town, writing a book about The Golden Horde, and, like the Mongolian soldier who appears in his dreams and visions, he is trying to save the old Fortress from being destroyed by the local nouveau riche and the bureaucrats of the capital. In this book, legends from the Middle Ages receive a new interpretation, and the plot of the drama moves swiftly towards a sharp twist at the end.

‘Peter Aleshkovsky has written a novel which is alive with the joys of creation: the seasons, the colours of the sky and wind, wild geese, the dust of a light snow, downfalls of rain… And culturally: – with old churches, wall paintings and artefacts… At the same time this novel is tragic, it is about the expulsion of a conscientious person from society, the direct consequence of which is the destruction of culture and, therefore, of life’, says the Russian writer, literary historian and critic, Maya Kucherskaya, about this book. 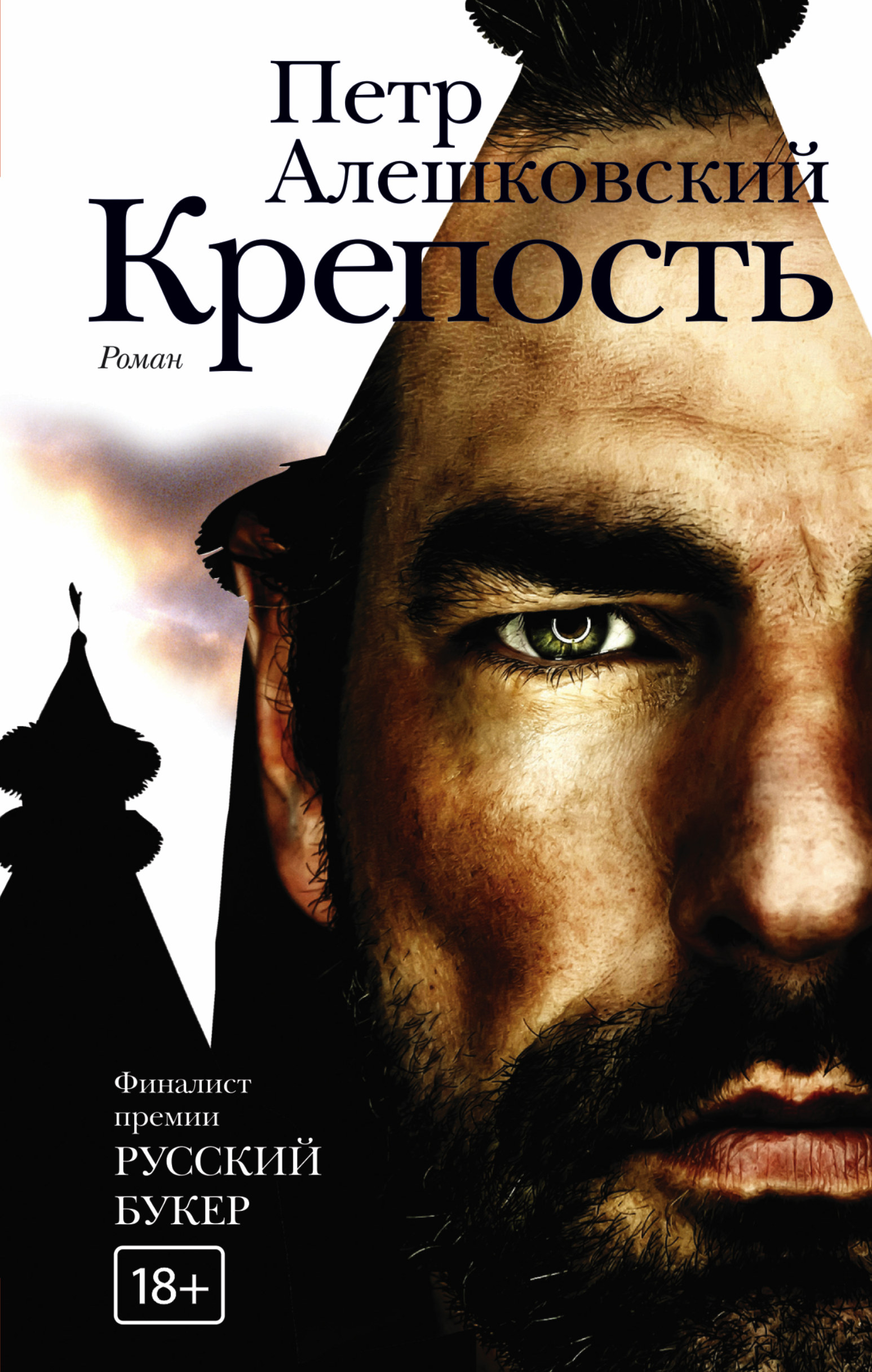 How to order:
Choose any one of the four following methods of payment:

3. Send a cheque to the Editor at the following address mentioning the address and the name of the book:

4. Make an electronic payment to Russian Mind at: russianmind.com/payment/

Following payment you must send: the proof of payment, the name of the book, and your home address by email, with the subject-heading: Book [Kniga] to: editor@russianmind.com 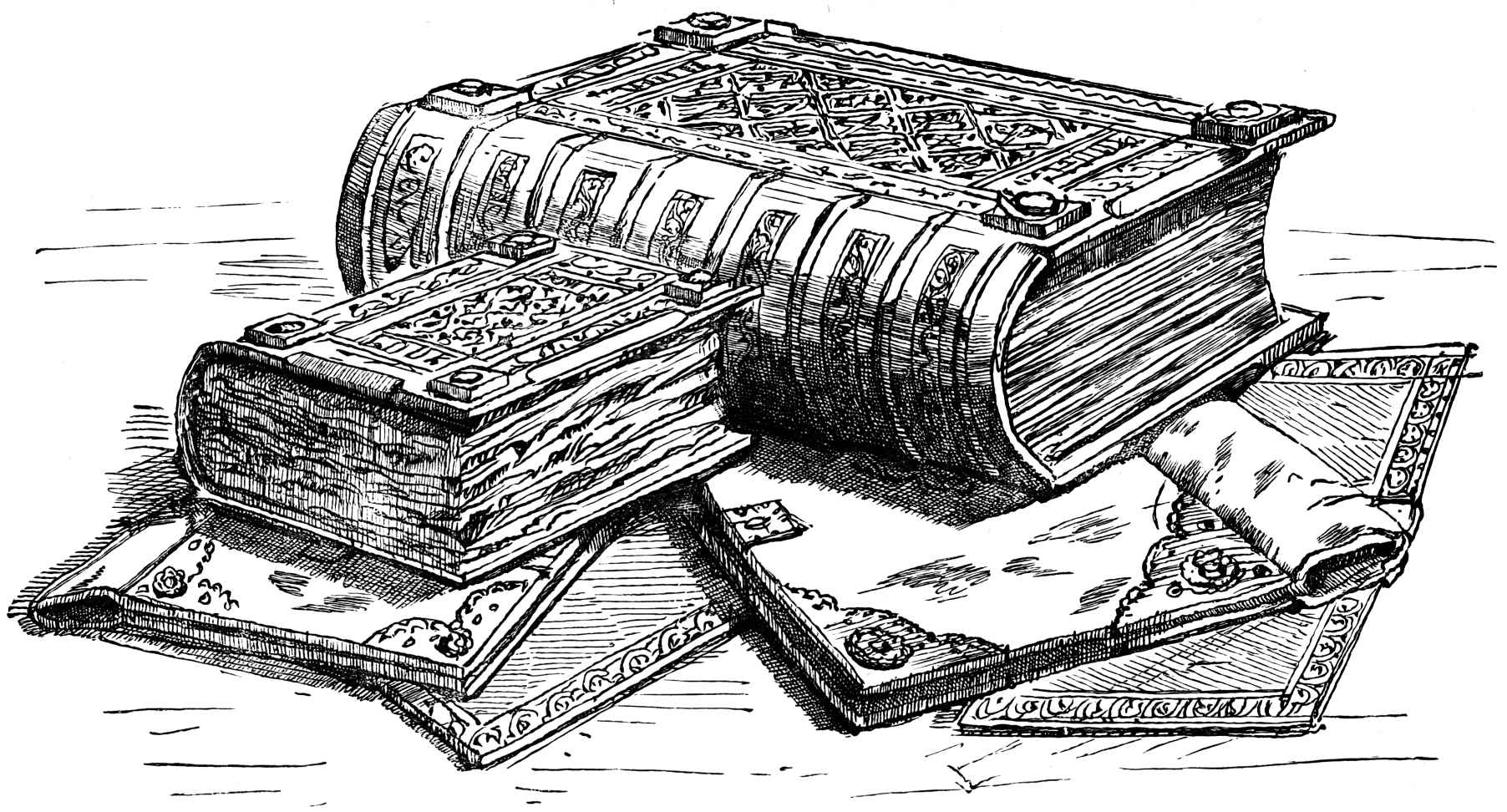