The glorious mountainous Hunza Valley, known as a ‘paradise on earth’ and an ‘oasis of youth’, is located at the Pakistan-India border, where the three tallest mountain ranges of the world meet: the Himalayas, the Hindu Kush and the Karakoram.

The Hunza people are cordial and benevolent and famous for their hospitality. Though they speak the isolated Burushaski language, most of them understand Urdu and English.

Legend has it that the Hunza are descendants of the army of Alexander the Great who founded a settlement here during his Indian campaign. Perhaps that is why the Hunza Valley inhabitants, unlike their neighbours, look very similar to Europeans.

In the 1970s this piece of paradise gained immense popularity among hippies, who were attracted not only by the exotic and the thirst for wandering, but also by Indian hemp. By the way, the Hunza mainly use it as a seasoning for their dishes.

The main mystery of the Hunza people is their health. They almost never get sick, look young even at seventy and remain energetic in old age. Their women give birth till sixty or sixty-five.

At the World Cancer Congress, held in Paris in August 1977, it was announced that the Hunza were the only cancer-free population in the world.

The life expectancy of this tribe is the highest in the world: it is said to be 110-120 years. Scientists suggest that the reason for this is its pure glacial water, mountain air, physical activity and special nutritional principles.

The apricot, which the Hunza regard as their ‘gold’, plays an important, if not the key, role in their diet. In season they eat fresh apricots, and in winter they eat dried apricots, from which they make puree, juice, jam and even ice-cream.

The Hunza bake chapati bread from whole-grain wheat. They seldom eat meat and get protein chiefly from beans, barley and wheat. From dairy produce they prefer sheep’s cheese.

Fittis, a local speciality, is a flat cake made of wheat flour, milk, butter and salt, baked on a hot stone.

During the ‘hungry’ spring season when fruit is not yet ripe, the Hunza eat virtually nothing and limit themselves to a dried apricot drink once a day. 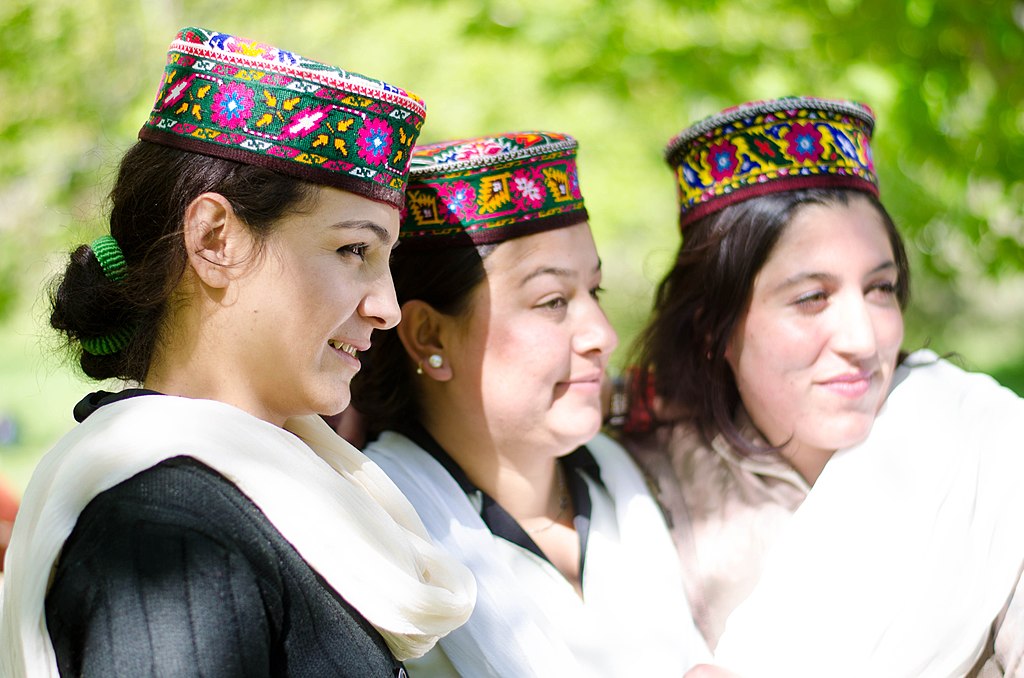 The Scottish physician McCarrison, who studied the lifestyle of the Hunza Valley inhabitants for fourteen years, came to the conclusion that food is the key factor for this tribe’s longevity and that the mountain climate is not a decisive factor: their neighbours living in the same climatic conditions get sick and their life expectancy is half as long.

In the book, Hunza – a People Who Do not Know Disease, R. Bircher emphasizes the basic principles of the Hunza people’s nutritional model:

In addition, the Hunza are famous for their extraordinary stamina and physical activity. This is manifested both in their work and their dances and games. They climb up steep mountains with ease and it is not at all hard for them to walk 100 to 200 kilometres a day – they do not even feel fatigue.

Another important secret of their good health and longevity is this tribe’s incredible buoyancy. They never lose heart and are always cheerful.

‘The Hunza have nerves as strong as ropes and as thin and delicate as a string,’ McCarrison wrote. ‘They never get angry or complain, do not get nervous or show impatience, do not quarrel among themselves and endure physical pain, trouble, noise, etc. with complete peace of mind.’

Редакция РМ
Предыдущая статьяThe Sommer of the Lord
Следующая статья ‘Centaurus’, or the Many Faces of Omicron