Even though the Flemish Region of Belgium, or Flanders, is fairly modest in size, it boasts an enormous wealth of art, heritage, culture, food, drink and more. But what about those incredible, amazing, sometimes amusing things you might not yet know about Flanders? Visit Flanders shares some of our secrets with you below, if you promise not to tell. Did you, for example, know that… 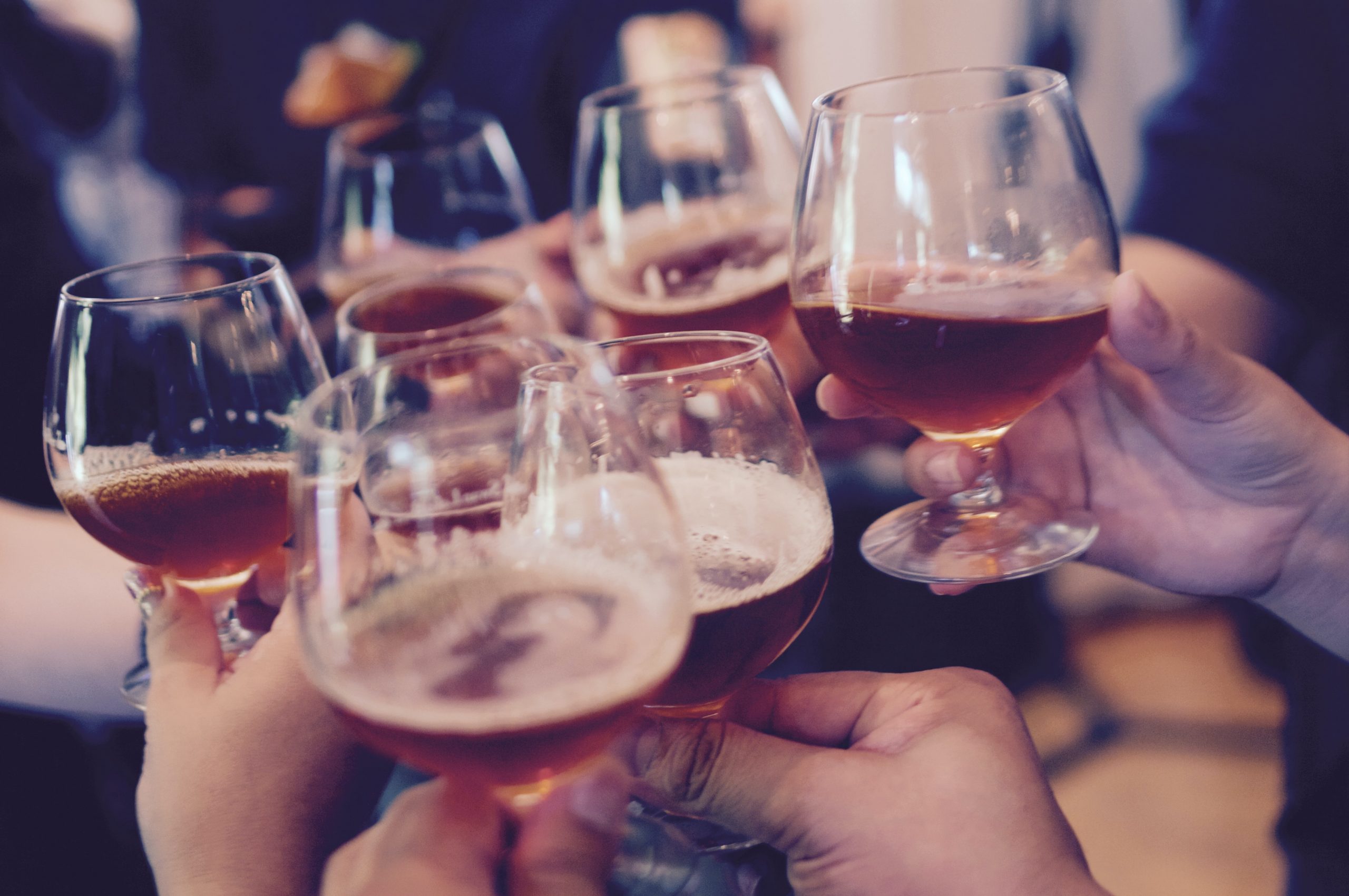 Belgium is one of the best places in the world to enjoy beer, if not the best. There are more than 220 active breweries in our country, and together they brew more than 1,600 original beers, in more than 700 different taste profiles. Whether this is lager, Flanders red ale, gueuze, wheat beer, trappist or lambic: Belgium shines. And that’s not just us saying that: UNESCO says that as well. It has designated Belgian beer culture as immaterial cultural heritage. Cheers!

All art on the moon comes from Flanders?

Flanders is the state of the arts. For centuries, the Flemish Masters have delighted the whole world. And they don’t let themselves be restricted by the stratosphere. There is, in fact, a work of art on the moon. And it’s from Flanders. In 1971, the space mission Apollo 15 left Fallen Astronaut by modern Flemish master Paul Van Hoeydonck behind. That 8.5 centimetre statue is in honour of all who gave their lives for space travel. 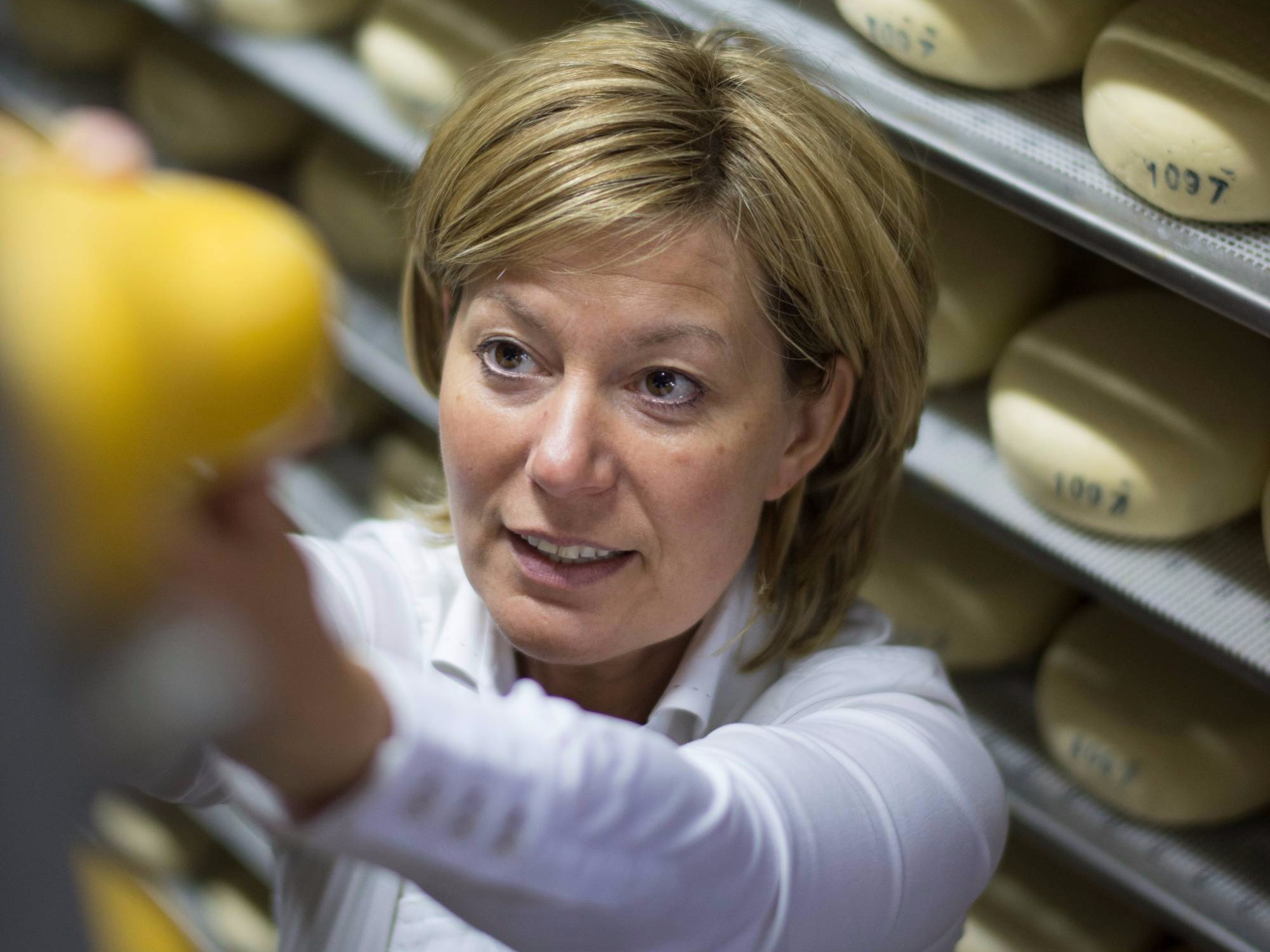 Not only Flemish art but also our culinary culture is considered a galactic delicacy. That is demonstrated by the small cheese maker ‘t Groendal in West Flanders. It supplies cheese to the American space agency NASA. Astronaut Shannon Walker is a big fan of these cheeses. And even during her mission in the International Space Station (ISS), she enjoyed those delicious cheeses from ’t Groendal.

Antwerp owes its name to a giant with a severed hand?

According to Flemish mythology, Antwerp was, in times long past, terrorised by the giant Antigoon. He demanded a toll from all skippers who wanted to sail in the Scheldt. If they refused, he would chop off their hand. But the brave soldier Brabo was not about to let that happen. He challenged the giant, won the dispute and took revenge. He chopped the hand off the giant Antigoon and threw it into the Scheldt. And from the combination of the two Dutch words – ‘hand’ and ‘werpen’ [throw]– came the name of Antwerp. The magnificent fountain on the Grand Market of Antwerp is a lasting reminder of that spectacle.

The world’s most frequently stolen art work is from Flanders?

The Lamb of God – also known as the Ghent Altar Piece – by Jan and Hubert van Eyck is not only a key work in art history, it is also the most stolen work of art ever. In its six century history, this multi-panelled work has been the subject of no less than thirteen crimes. During the Napoleonic wars and the Second World War, for example, the work was hauled away by the occupiers. And even today, at least one crime remains unsolved. In 1934, two side panels of this painting were stolen, and only one has been recovered. The panel featuring The Righteous Judges remains missing.

Praline was invented in Brussels?

The Belgians are not only masters of beer, but also of another delicacy: chocolate. This treat has been around for nearly 500 years in our region. And in 1912, the chocolatier Jean Neuhaus took it a step further. In that year, in Brussels, he made the very first filled chocolate bonbon. He dubbed the succulent concoction ‘praline’.  From then on, the culinary world would never be the same again – thanks to Mr Neuhaus.

The world’s longest tramway is in Flanders? 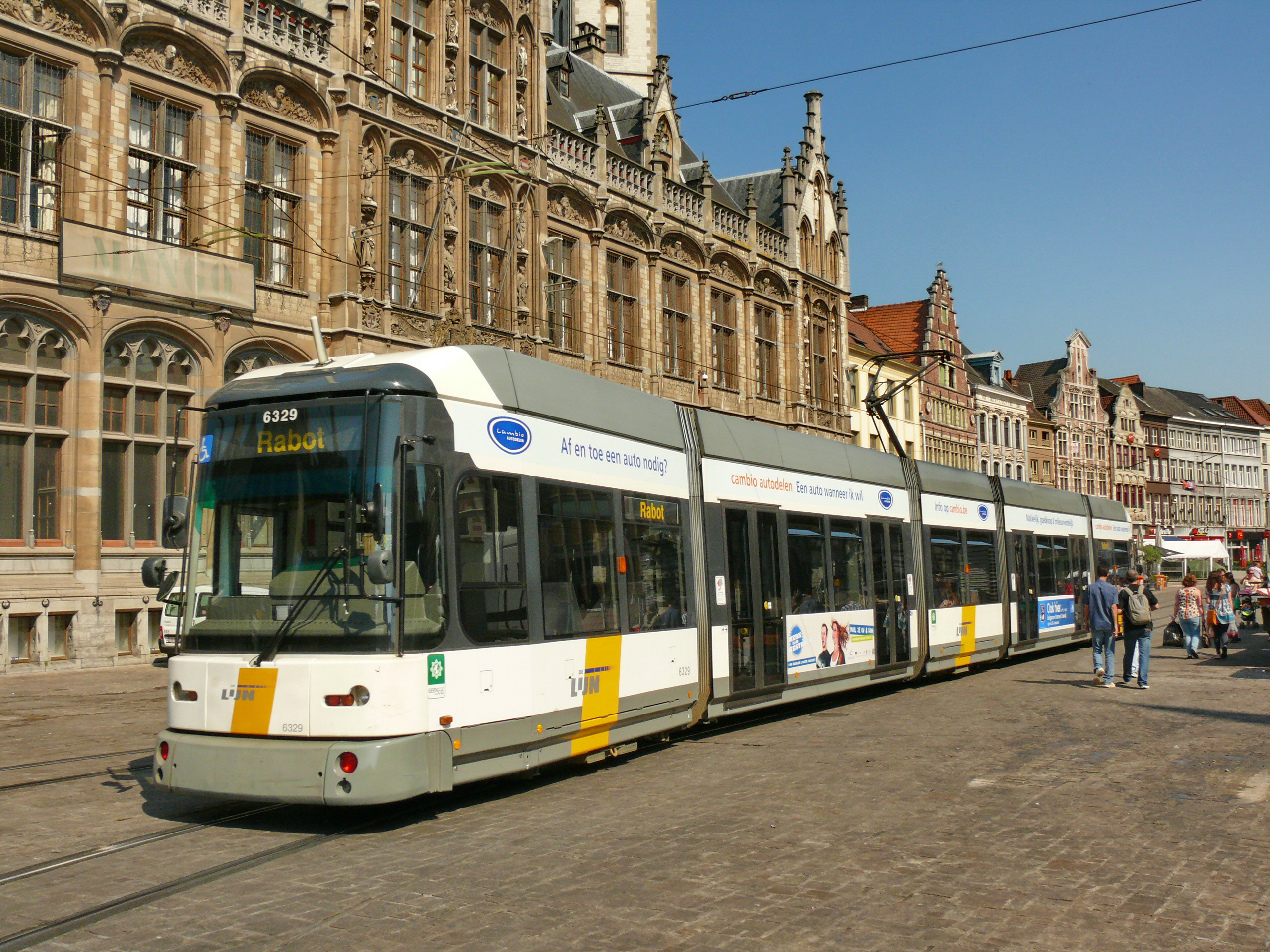 Flanders may be small in size, but that has a lot of upsides. It makes public transport the perfect way to discover the region. The trams that wind their way through the major cities of Antwerp, Brussels and Ghent are a good example. And added to this is the longest tramline in the world: the coastal tram. Its route runs parallel with the entire Flemish North Sea Coast. That adds up to no less than 67 kilometres of tramlines. It is the ideal way of going from one pearl along the North Sea to another, from a museum, via one of the many mussel restaurants, to the next sunny place.

A person from Flanders worked on the development of the very first version of the world-wide web?

It’s strange how quickly things can go. Can you imagine modern life without internet? Robert Cailliau from Flanders can take a lot of credit in the development of the World Wide Web. In 1989 he was working in the European Organisation for Nuclear Research (CERN), working in collaboration with Tim Berners-Lee, leading to the very first version of the world-wide web. This unsung hero from Flanders played a crucial part in recent world history, sending society in a totally new direction.

Nowhere else in the world can you eat so well as here?

Our tiny little Flanders has no less than 94 restaurants with one or more Michelin stars. That is the highest density of first-class eating establishments in the world. Anyone who enjoys great food will find more than enough to their taste here. And that’s not the end of the story. There is a fantastic range of food for every conceivable budget.