Italy’s National Museum of Cinema has reopened to the public with a renewed set-up showing CineVR, its new area dedicated to virtual reality. It was produced in partnership with Rai Cinema and is replacing the two areas dedicated to “3D” and “Amore&Morte”, two out of the thirteen “chapelles” surrounding the Temple Hall, the true heart of the Museum and of the Mole Antonelliana itself, the symbol of the city of Turin.

The Museum’s decision to open its doors to VR comes from the collaboration with Rai Cinema, aiming to strengthen the popularisation of digital culture, innovation and new technologies related to cinema.

“Within a constantly-changing world that has been exponentially accelerated by the pandemic, cinema has suffered no setback, productions have been increasing and experimenting new techniques and paths,” says Enzo Ghigo, the president of The National Museum of Cinema in Turin. “The National Museum of Cinema must be up to date by embarking on a journey in which new languages will be approached. Our museum is able to renew itself and innovate, thanks to VR technology, which has become an integral part of the set-up, it will offer content for all age groups”.

“Rai Cinema is proud to introduce virtual reality into a prestigious place such as The National Museum of Cinema in Turin, a true symbol of the seventh art,” says Paolo Del Brocco, Rai Cinema CEO. “This is a further step along our way towards innovation, on the wake of a kind of tradition which aspires to differentiation and experimentation. VR is one among multiple ways Rai Cinema has decided to go in order to meet the needs of digital literacy and to fulfil the mission to provide cinema industry with new incentives – both creative and technological”.

CineVR is the first Italian permanent movie theatre completely dedicated to VR which features a non-stop daily programme, screening movies conceived and realised with this technique. 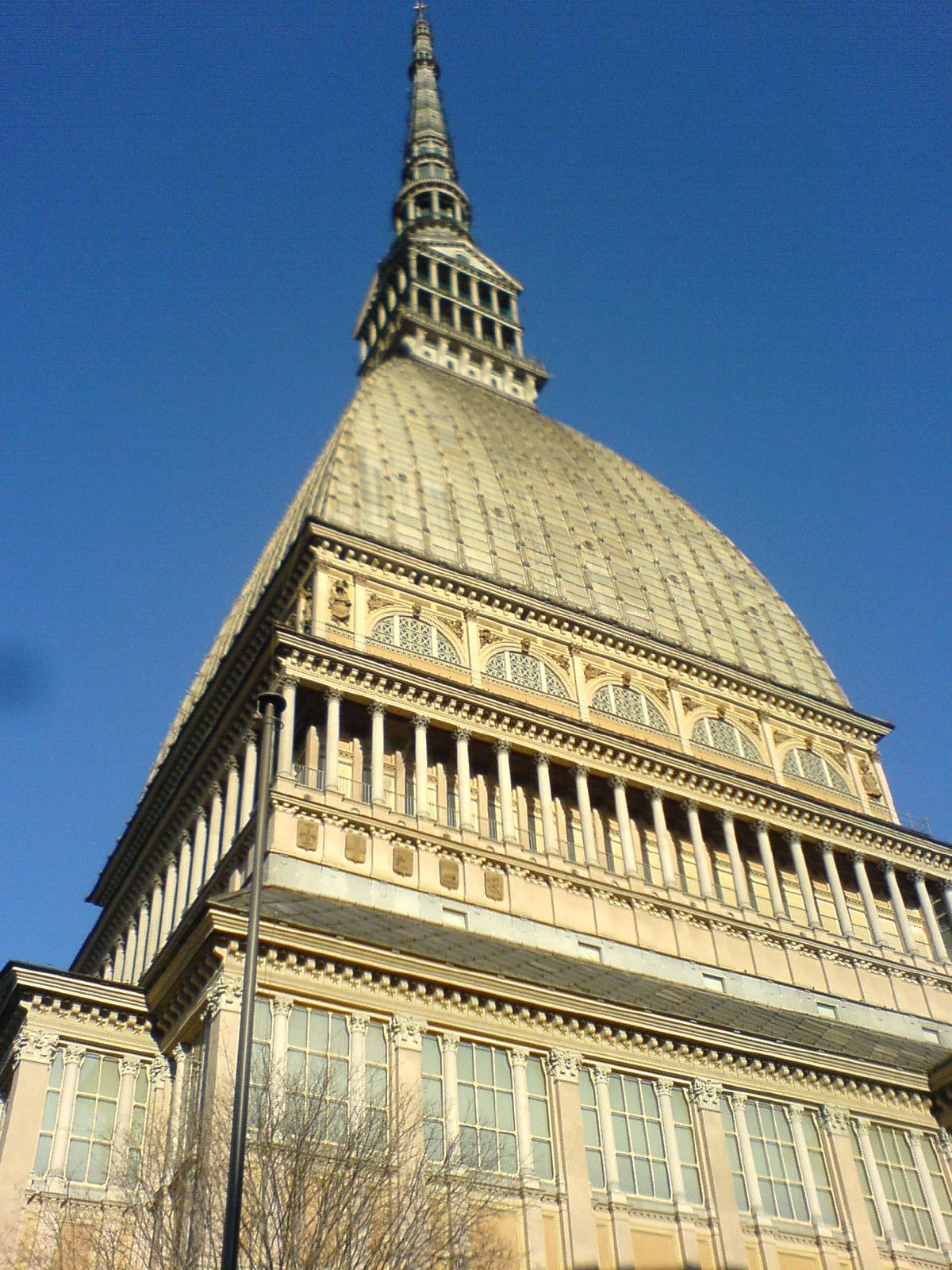 This theatre may contain every day up to 200 viewers who can enjoy audio-visual experiences, both linear and interactive for free -with their admission ticket-  thanks to 6 state-of-the-art visors (namely, Pico G2 4k models and, at a later date, Oculus Quest 2 and HTC Vive).

New group screenings with VR visors will be scheduled every month as well as meetings with experts or industry professionals will be arranged in partnership with Rai Cinema. Solely upon reservation, visitors will be able to preview movies from the forty chaise longues in the Temple Hall; those same movies will be uploaded on the visors of the two lounge rooms the following day, thus implementing a video-library whose new titles will become part of the Museum’s collection.

Visitors of the National Museum of Cinema will be able to pick one of the movies available in the visors’ library and reserve a viewing directly from the virtual reality desk. Movies are screened on a loop while a technologically advanced hygienic system allows to sanitise the visors in one minute, ensuring the standards required by present regulations.

Rai Cinema decided to donate to the Museum its earliest three VR productions: short films “Happy Birthday” and “Revenge Room” and the documentary “Lockdown” will be the first three contents of the Museum VR programme. They are innovative productions representing an editorial policy that combines technological innovation, the focus on social issues and our country’s cultural identity.  Whilst never forgetting the importance of movie theatres, Rai Cinema is proud to take virtual reality into a new and stimulating context. It is an opportunity to consider new consumption models and to engage a young audience thanks to renewed, experimental forms of expressions and of new forms of cinematographic storytelling.

“The scientific rethinking of the new museum must start from the acknowledgment that the museum system and the world of moving pictures are undergoing a radical transformation in terms of production, creativity and fruition,” says Domenico De Gaetano director of The National Museum of Cinema in Turin. “Experiences based on the use of VR visors, projection mappings and video games are just some of the tools through which directors, designers and artists are expanding the resources of cinema. In the same way, museums are also proposing innovative methodologies to present their contents to a higher number of viewers. The National Museum of Cinema intends to take account of the future scenarios of cinema as an art, on the one hand, and of the museum form, on the other hand. Past and future, tradition and innovation: these are the two polarities around which the permanent exhibition’s first change is taking place, thanks to the creation of this space dedicated to virtual reality”.

“Virtual reality is an innovative, unique and fascinating variation of audio-visual technology,” explains Manuela Cacciamani, producer and founder of One More Pictures. “The National Museum of Cinema in Turin acknowledges the value of these modern forms of expression which are common among the new generations, thus setting an important milestone as a result of combining cinema tradition with new forms of storytelling.