France has played a key role in helping international efforts to tackle climate change, but it needs to accelerate key parts of its energy transformation to meet its targets. The government is facing crucial decisions about its future energy mix, according a new policy review by the International Energy Agency.

The current rate of deployment of low-carbon energy technologies and energy efficiency solutions in France is not fast enough for the government to meet its energy and climate targets, calling for stronger policy efforts and increased investments, according to the IEA’s 2021 Energy Policy Review of France. In particular, the future development of the country’s electricity supply requires a clear policy strategy to be put in place.

France has demonstrated important leadership in raising global climate ambitions. It has done so within the framework of the European Union and, most notably, in its leading role in the negotiations that resulted in the landmark Paris Agreement in 2015.

At home, France was one of the first countries to enact a climate law, and in 2019, the government put into legislation the goal of reaching net zero emissions by 2050. France has promoted green finance and a green budgeting approach across government, aligning national expenditure and revenue processes with climate and other environmental goals. The government’s 2030 Investment Programme and its economic recovery plan are among the most ambitious globally in terms of clean energy transitions, with innovative funding schemes to encourage building retrofits and low-carbon transport.

In 2022, the government of France will need to take important decisions to ensure the country gets on track to meet its 2050 net zero emissions goal, notably in terms of plans to modernise its nuclear power fleet. The government will also have to step up its clean energy ambitions and measures for the coming years across the entire economy to align with the EU-wide goal of reducing emissions by 55% by 2030.

“France is approaching a crossroads, as key decisions on its future energy system need to be taken soon to ensure it can reach net zero emissions by 2050. By investing much more in energy efficiency, renewable energy and nuclear power, France can accelerate progress on its key energy and climate goals,” said Fatih Birol, the IEA Executive Director, who is launching the report in Paris today with Barbara Pompili, France’s Minister for the Ecological Transition.

Energy efficiency is the central pillar of France’s National Low-Carbon Strategy, and the government is aiming to halve final energy consumption between 2012 and 2050. Over the past 20 years, almost all efficiency gains came from the residential and service sectors, reflecting the successful adoption of more stringent building codes and product regulations. However, renovation rates remains slow and only minor savings were gained in the transport sector.

Half of France’s renewables output still comes from hydropower plants that were built decades ago. The government is seeking to accelerate progress in solar and wind power by streamlining permits, promoting flagship initiatives, and better aligning regional and national ambitions. But these promising efforts risk being undermined without more sustained and consistent policies.

“The IEA peer review is very precious as it consists of an independent analysis of the strengths and weaknesses of our energy policy, especially in the context of the carbon neutrality by 2050 commitment,” said Minister Pompili. “This review comes in a crucial time frame, in particular to anticipate the French multi-annual Plan review preparation and the energy and climate programming act discussion in 2023. The IEA review confirms the orientations France has adopted, based on three pillars: strengthening energy efficiency, developing renewable energies and maintaining a nuclear electricity base.” 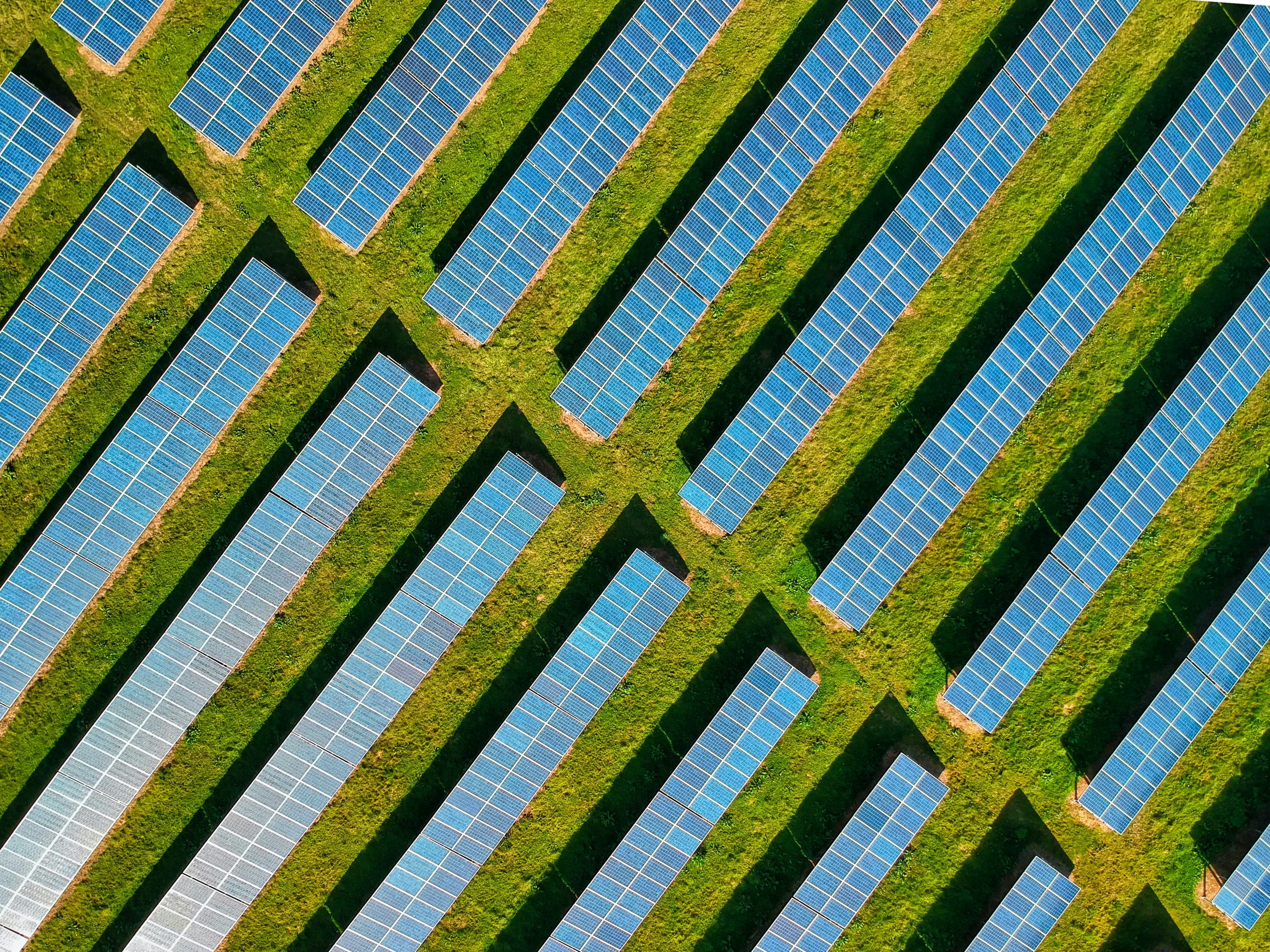 To maintain its low-carbon power sector, France needs to expand renewable energy and decide on the future of its ageing nuclear fleet, which in 2019 accounted for 71% of electricity production. Important work is underway. Power system operator RTE has tested several decarbonisation scenarios, supported by a dedicated study from the IEA on the technical challenges of integrating high shares of renewables, which can help inform the critical decisions on France electricity and energy future.

The IEA report calls on the government to take a timely decision on a vision for France’s post-2030 electricity mix and on the related financing mechanisms in order to send clear signals to investors, especially on nuclear energy. The government should also upgrade its capacity market to ensure sufficient electricity supply during the clean energy transition.

Energy security will be fundamentally important during the clean energy transition. France still relies on oil and gas for two-thirds of its energy consumption. The government should foster the shift to low-carbon fuels and support the adaptation of France’s oil and gas infrastructure, including by engaging in international and European cooperation on fuels such as hydrogen.

“In addition to a continued strong focus on policies that support a climate- and people-centred energy transition, the government also needs ongoing action to safeguard energy security as the nature of the risks evolve,” Dr Birol said. “This involves stepping up support for research and development to drive innovation in emerging clean energy technologies so they’re ready for market in time. It also means developing measures to ensure the availability of critical minerals that are needed for key technologies like EV batteries and wind turbines. And it includes investing in energy infrastructure to make it resilient to more extreme weather and cyber threats – and compatible with new low-carbon energy sources.”