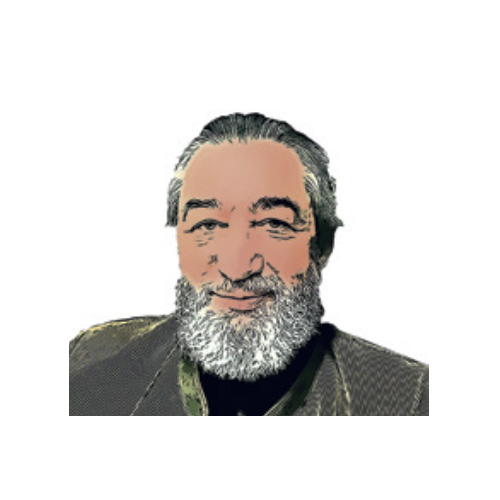 This phrase sounds strange, because Belgium is a small kingdom divided among its constituent ethnoses. But Germany is the hegemon of the European Union, and that is why it strives to hide this fact. Nothing in the EU happens without the blessing of Germany, but the structure of the Union allows minor member states, where they wish so, to interfere with Germany in its national projects, even briefly. For example, Denmark recently delayed the construction completion of Nord Stream 2 by two or three months in total.

In contrast, Belgium is important for two other reasons. Brussels, its capital, is also the capital of the European Union. The European bureaucrats sitting there have no special power, but the world’s largest lobbying offices are concentrated in Brussels. And this fact is extremely important. The NATO headquarters is also located in Brussels. Earlier they had their office in Paris, but General de Gaulle expelled it from France.

Germany is an economic giant. But its political influence is limited. Not only due to its incomplete sovereignty and deployment of the American occupation forces continuing since 1945, but also due to its unwillingness to “conflict”. The Germans remember that it was they who unleashed both the First and Second World Wars. Aggressive politics is taboo in modern Germany. But geopolitical self-affirmation is impossible without some degree of determination, assertiveness, and aggressiveness.

Many people in Europe believe that Germany’s “soft” positioning is the main reason for the political inactivity of the European Union.

Due to well-known historical reasons, it is not easy to love Germany. It is mostly respected. But Belgium is loved by many: for its modesty, gravitas and famous Flemish artists.